The airline contemplates to sell off some of its assets

Reported plans to sell off certain assets will not save the South African Airways (SAA) and the airline needs to be put into business rescue, the Democratic Alliance said on Sunday.

The DA was not surprised by media reports on Sunday that SAA was contemplating selling off assets as a result of the mounting debt the airline faced, DA spokesman Alf Lees said.

In the latest corporate plan, SAA was set to receive government bailouts to the tune of R13 billion over the next two years. However, the additional losses would mean that the taxpayer would have to cough up more, at least R14 billion in total.

“The DA has for the last three years maintained that SAA has been and is bankrupt and that the airline cannot trade its way out of debt. Despite the government guarantees of R19.1 billion that are available to SAA, commercial banks are apparently unwilling to lend more to SAA,” Lees said.

The new board and executives of SAA were unable to implement a robust plan to cut the bloated costs, root out rampant corruption, and grow sales, and on top of this meet, debt servicing and repayment obligations.

Last month, the ministers of finance and public enterprises issued a joint announcement that SAA would be transferred to public enterprises. This move, as the DA warned, had not made a difference to the fortunes of SAA, he said.

Now more than ever before there was clearly a need to put SAA into business rescue and appoint a business rescue practitioner who had experience in the airline industry and who would make the hard financial decisions to stop the losses.

SAA had to be allowed to recover under business rescue and be privatised, failing which “to let SAA go to the wall and be liquidated”.

“The state of SAA and other state-owned enterprises must be placed squarely at the feet of the failing ANC [African National Congress]. Under their watch, state entities have disintegrated because of corruption and gross mismanagement. The DA, through parliament, will do all we can to rescue these entities from further ruin,” Lees said. 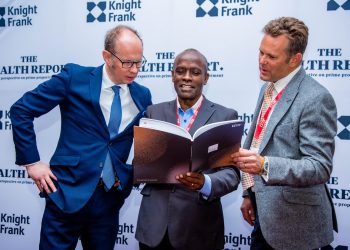 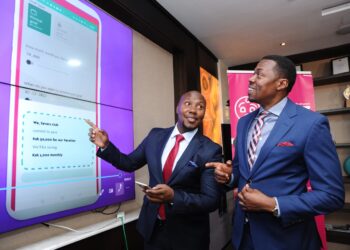 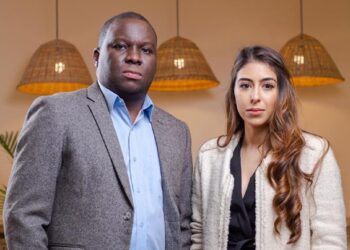