In this column called “The Indicator,” we will be taking an economic or financial statistic from East Africa and breaking it down into bite-sized nuggets of knowledge for investors

by Indicator
in Money Deals
0

What do you mean publications in reputable scientific journals?

These are a periodic collection of scientific discoveries, insights, and notable studies that are often reviewed by editors who are considered experts in their fields. An author’s contribution is counted towards a country’s contribution if at least one of the paper’s authors lists an institutional affiliation in that country.

Which EAC country has the highest and which the lowest amount of scientific publications per capita?

Kenya has the highest publications with 16,494 and Rwanda has the lowest with 1,551 publications in absolute terms. Tanzania has 8,661 and Uganda has 9,113 publications.

What types of publications are these?

Overwhelmingly the publications involving EAC Universities relate to health, either infectious diseases or public, environmental, and occupational health. This is likely due to the flow of international funding to combat diseases that affect East Africans at a greater rate than in other parts of the world.

How do EAC scientific publications compare to other regions of the world?

Are scientific publications in the EAC increasing or decreasing?

They are increasing. For example, in Kenya in 2006 there were a mere 633 publications whereas ten years later that figure increased to 2527 nearly quadrupling the country’s scientific contributions. A similar dynamic is consistent across other EAC countries.

What’s behind this growth or decline?

According to organizations that track scientific trends this growth is due to increased funding, policy changes, increases in the number of students in STEM fields, and access to free and low-cost access to scientific journals.

What are some examples of organizations that are helping researchers?

The Indicator: Assessing Tourist visits to East Africa – The Exchange 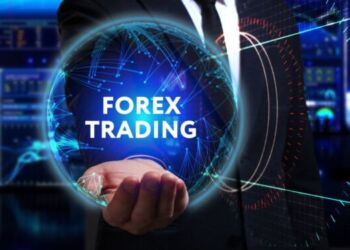 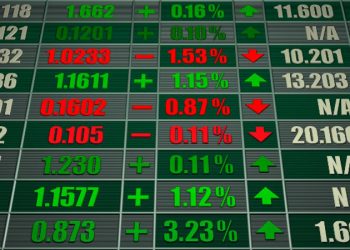 The case for peer-to-peer insurance

East African re-insurer EARe gets high ratings from AM Best