Zanzibar’s annual headline overall inflation rate for the year ended November, this year, decreased to 2.3 per cent compared to 4.1 per cent recorded in October, this year.

Unveiling monthly Consumer Price Index (CPI) to journalists, Mr Khamis Ahmada Shauri, head of the statistics unit, attributed the fall to the declining prices of food products. He said Food and Non-Alcoholic Beverages inflation rate decreased to 0.4 per cent last month from 4.2 per cent recorded in October, this year.

Mr Evarist Mgangaluma from the Bank of Tanzania (BoT) said at the monthly press conference that the inflation fall was also an indication that Zanzibar economical growth was on track due to improving production at home and stable imports. The Zanzibar CPI covers prices of 269 items collected in 316 outlets in Unguja and Pemba urban centres. 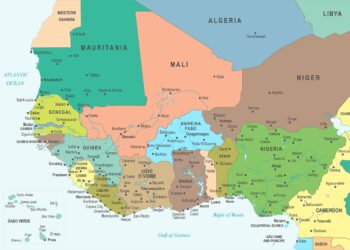 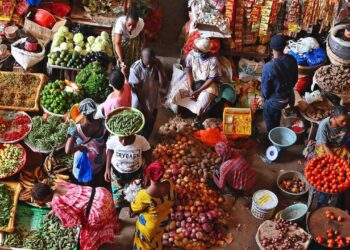