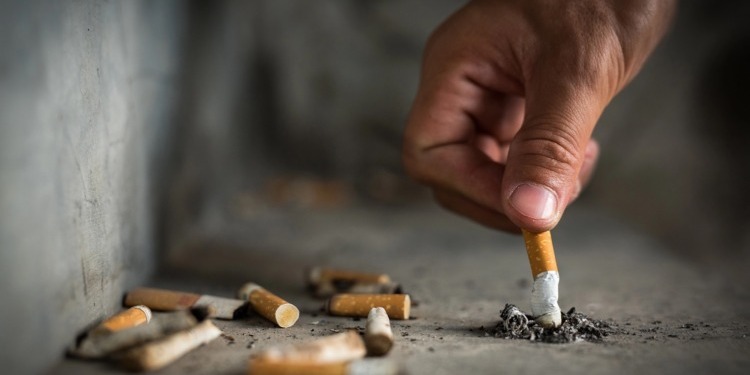 The battle against tobacco use has stalled worldwide. [Photo/ICTD]

by Njenga Hakeenah
in News
0
Share on FacebookShare on LinkedIn

LONDON – Global efforts to end smoking have stalled and require a drastic overhaul to prevent one billion people from dying in this century, according to a new report by five leading experts, members of the International Commission to Reignite the Fight Against Smoking.

Worldwide, an estimated 1.14 billion people use tobacco. Nearly 8 million die each year of tobacco-related causes. Since the creation of the World Health Organization Framework Convention on Tobacco Control (WHO-FCTC) treaty 18 years ago, tobacco demand has declined, but far too slowly and, in some low- and middle-income countries (LMICs), not at all.

The Commission was established to recommend a set of actions to accelerate an end to adult smoking and other toxic tobacco use.

A major focus of the report is the failure of governments and international organizations to address the special needs of LMICs, as well as the needs of marginalized communities within higher-income countries, including racial minorities, indigenous people, those with mental health conditions, and those living with diseases.

The report examines the role of emerging innovations, physicians and risk-proportionate policies in ending smoking.

It also reflects on lessons from the COVID-19 pandemic for tobacco control and ways to end tobacco use among children/youth. The report notes that if current trends continue, the number of deaths from cigarettes and other harmful forms of tobacco will grow from 100 million tobacco-related deaths in the 20th century to a heart-breaking 1 billion tobacco-related deaths in the 21st century.

It also outlines the economic toll of tobacco as equally striking, already costing an estimated 6% of all global health expenditures annually – roughly half a trillion dollars –- and only set to grow. Worst still, with over 80% of all tobacco users living in LMICs, they will continue to bear a disproportionate share of this economic and health burden.

The Commissioners point to a stalling of cessation efforts and the failure of the WHO to effectively address the size of the problem.

The report finds that all but a few countries, regulatory policy toward tobacco is confused, contradictory, and not based on the best science.

There are 19 recommendations in the report, including expanding access to tobacco harm reduction in LMICs encouraging physicians and medical bodies such as the Royal College of Physicians and the World Medical Association to re-establish the leadership role of doctors in ending smoking; and for all tobacco companies (multi-national and local) and state tobacco monopolies to develop a plan to phase out high-risk combustible products.

With such actions taken on a global scale, the report argues there could be a potential reduction of 3 to 4 million annual deaths from tobacco within four decades.

“Smoking is the biggest public health challenge in the world today. We need boldness, imagination, and recognition that consumer preferences and new technology are the forces that will drive the change that is needed.

“We now have the most powerful cessation tool in history at our disposal: technology that delivers nicotine without the dangers to the health caused by the combustion of tobacco. Public Health England found that e-cigarettes were 95% less harmful than combustible cigarettes. We must not ignore that. By tying the best science to intelligent public policy, the scourge of smoking can be eliminated.”

“I hope this report serves to further a pragmatic debate on the best way to help people to stop smoking, rather than the narrow and failing approach that currently exists in many countries. Doctors and other health care professionals have an important role to play in smoking cessation. Too often, especially in LMIC’s, there is a lack of understanding of the science of smoking and nicotine, and health care professionals have neither the time or knowledge to effectively help patients to stop smoking, or are even smokers themselves.” 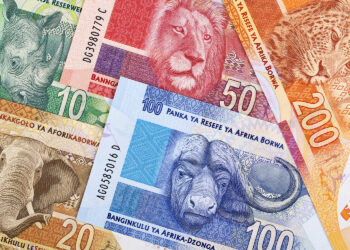 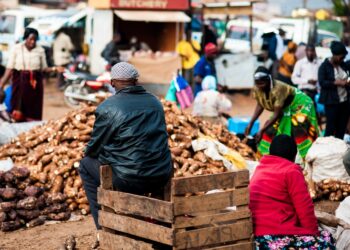 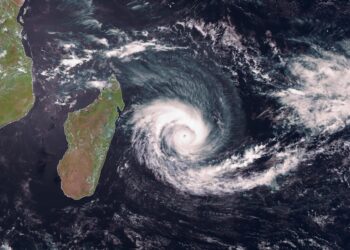