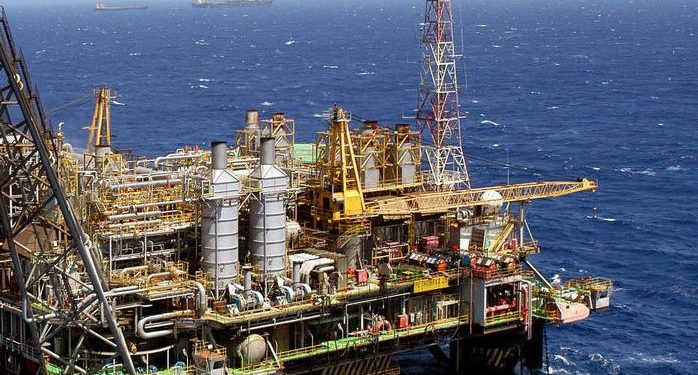 Angola continues to heavily depend on oil, which contributes half of the country's economic wealth, 95 per cent of exports and 80 per cent of revenue.

Angola’s President Joao Lourenco said the country would increase its daily oil production next year by more than 35,000 barrels in a bid to revive an economy hurting from drought.

Angola’s President said output would jump from 1,401, 235 barrels per day to 1, 436,900 barrels per day.
Angola continues to heavily depend on oil, which contributes half of the country’s economic wealth, 95 per cent of exports and 80 per cent of government revenue. However, it is struggling with a biting drought that has cost both commercial and traditional cattle farmers without grazing land.

Angola’s economy has been affected by the sharp decline in oil prices and the government is looking for ways of diversification. Oil production is a major employment sector with President Lourenco saying 161,000 jobs were created in the public and private sectors between 2017 and 2019. The job creation is below the 500,000 jobs he pledged to create in his first five years in office.

Under the leadership of President Lourenco, the economy has stabilized with inflation down from 19.2 per cent to 17.2 per cent.

On Tuesday, Amnesty International (AI) warned that tens of thousands of pastoral farmers in southern Angola were exposed to hunger and starvation after they were driven off their land to make way for commercial ranches.

“The current drought in Angola has exposed the devastating impact of commercial cattle farming on communities in Gambos. Traditional cattle farmers have lost their best grazing land and now watch helplessly as their children and families go to bed on empty stomachs,” said Deprose Muchena, AI Regional Director for Southern Africa.

Early this year, Angola launched a comprehensive licensing round that was supposed to see the country auction off 55 new blocks by 2023, including nine in the frontier Namibe Basin. President Lourenço also oversaw a sweeping overhaul of the legislative and regulatory environment after consultations with oil majors.

Angola’s GDP has shrunk for three years in a row, with the country this year expecting the IMF growth of just 0.3%. The fall in output is not because the country has no oil but because of underinvestment.