The Group’s profit for the six months to December was Ksh4.95 billion.

EABL’s volumes however grew by four per cent with its revenues for the period also rising by five per cent to Ksh36.8 billion, the company announced in its financial statement late Thursday.

The regional beer maker has blamed the drop in net earnings on excise-tax changes in Uganda, weakness in the Kenyan market and increased investment in sales and advertising as well as accelerated capital investment to boost future capacity.

“Excise tax increases in Uganda on imported beer and the weakness in the consumer segment in Kenya, driven by election-related uncertainty continued to impact margins, especially on the value segment of the business, as EABL products became less affordable during the period,” the firm said.

The Group’s capital expenditure stood at Ksh5 billion or 14 per cent of headline revenue.

Group’s volumes grew by 4 per cent driven by bottled beer in Kenya and Tanzania and spirits growth across the business, EABL said in the statement by Group Company Secretary Joyce Munene, on behalf of the board.

It said the board and management have refreshed their focus around the Company’s marketing strategy, expanding route to consumer to broaden products reach and innovating at scale.

“Overall, EABL is encouraged by the performance in the half-year,” it said.

The board has recommended an interim dividend of Kshs2.00 per share in line with similar period last year. The dividend shall be paid, net of withholding tax, on or about April 20, 2018. 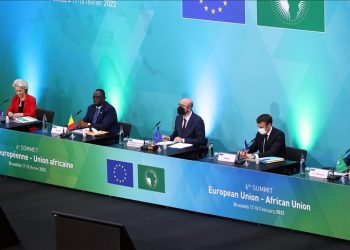 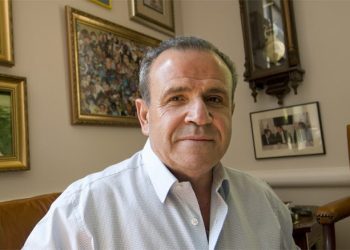