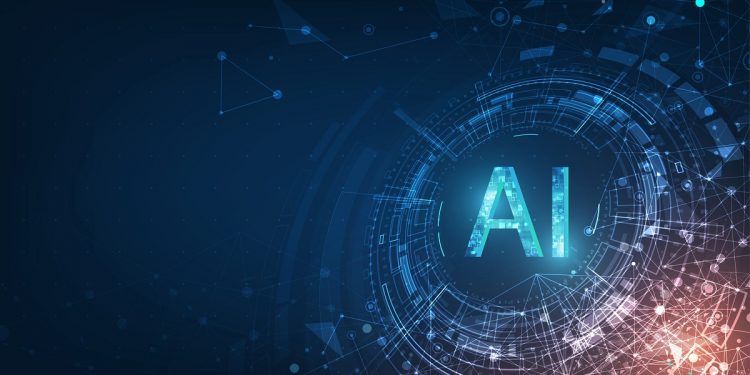 Tech innovations can help save lives, reduce costs and enable better service delivery in Africa. Investors should look for the unlimited digital opportunities for investing in Africa.

The 54-nation continent is shifting from the begging bowl norm

Africa is not short of talent but dependence on foreign aid for decades has eroded the confidence of many who feel all they need to do is wait and receive.

However, with the advent of the 4th Industrial Revolution (4IR), hitherto unseen explosions of excellence are popping all over the 54-nation continent heralding a shift from the begging bowl norm to creators of change and their own sustenance.

The best example of the adoption of technology and the expansive opportunities it has to offer is a Nigerian pharmacist, Adebayo Alonge, who is making heads roll in the global technosphere.

Alonge, the CEO and co-founder of RxAll, emerged the winner in a contest with 4,500 contenders from 119 nations last year becoming the first African to win the BNP Paribas Hello Tomorrow Global Challenge.

But his innovation did not happen by chance.

Taking a fake drug nearly killed Alonge 15 years ago and this personal experience led to his seeking a solution which would help detect fake medicines in Africa’s largest economy.

He co-founded RxAll in 2017, a company which is described as an “AI-hyperspectral platform for authenticating drugs.”

While such innovations can help save lives, reduce costs and enable better service delivery in Africa, the financing is limited and far between. With several start-ups encountering several funding challenges because they are African means that achieving the full potential is stymied by these roadblocks.

Ahunna Eziakonwa, the UNDP Assistant Administrator and Regional Director for Africa says, “The wave of young, ambitious entrepreneurs who are changing the digital face of the continent in various sectors is inspiring. There are innovative breakthroughs from places with very low ICT connectivity indices.”

Already, entire industries have grown around payment solutions and crowd-sourcing. Kenya, Nigeria and South Africa are leading the way with the continent having about 314 active tech-hubs in 93 cities in 42 countries.

“It is not surprising therefore that Africa has been leading in mobile payments through mobile money transfer services like M-Pesa which now serves over 30 million users across ten countries,” adds Eziakonwa.

Read also: How to start and run an online business

Alonge’s RxAll created a handheld nano scanner, the RxScanner, which authenticates drugs helping patients avoid dangerous counterfeits. The risk of taking fake medication are numerous including creating resistance, prolonged hospital stays and lost man-hours meaning that it is not the sick individual alone who is affected. With this ripple effect, the economies in Africa tend to lose more than they would with the right medication.

For such success stories, the changing technological landscape could not have come at a better time for Africa since it holds a sure promise of leapfrogging the continent into the 4IR.

Eziakonwa adds, “However, more needs to be done, including investing in its soft and hard infrastructure. Africa’s internet penetration remains low at 25 per cent and so is access to electricity which is at an average of 43 per cent compared to 87 per cent globally, limiting the adoption of life-changing technologies in all sectors.”

Already, Africa is no doubt the big growth market due to many reasons including being home to some of the youngest populations in the world, a major consumption market over the next three decades, and the mobile phone penetration growth.

The emerging digital ecosystem is a crucial multiplier of this growth, evident during the coronavirus pandemic through which most established businesses embraced technology on a larger scale.

While Africa was seemingly left behind when the world was moving from mechanical and analogue technology to digital electronics four decades ago, the continent has now caught up, thanks to technology.

The continent has successfully sidestepped the desktop computers and landlines era embracing mobile phone use and internet access. What has been achieved in this short time shows that innovation at every step is the key to Africa achieving its own digital revolution.

It is evident that those behind the innovations are responding to the needs the continent has thus making it easier for adoption if this advances.

In Kenya, for instance, M-Pesa addressed the challenge of bankability and the innovation has grown in leaps and bounds since it resonated with the majority of Kenyans. Again, this shows that parachuting tech is not always the ideal.

For decades the continent has been provided rotting fish but with tech, it is now learning how to fish with the pioneers emerging the biggest beneficiaries.

Creating niche solutions is of absolute importance since in Kenya the M-Pesa model worked wonders while it failed to pick in South Africa and many other advanced economies. This is a lesson for those targeting the tech sector in the continent to realise that there is not a one-size-fits-all for the myriad of needs in Africa.

According to the Global System for Mobile Communications Association (GSMA), Africa remains the fastest-growing mobile phone market in the world. The continent is projected to hit the 725 million smartphone user mark by 2020.

Interestingly, a majority of cell phone users in Africa remain with feature phones meaning there is also a huge potential for the adoption of smartphones.

Looking into the future, most of these feature phone users will need to upgrade and so will be the demand for tech advances suitable for them.

As such, governments and other stakeholders have to ensure that internet access and other accompanying services are affordable to reap much more from the 4IR.

For investors seeking to make a good return on investment in Africa, the technosphere offers opportunities. since most of the continent’s businesses and service delivery are nascent, early investors in the 4IR will end up controlling a massive stake of the 1.6 billion-people market by 2030.