Airtel Tanzania disbursing more than 10,000 loans per day across the East Africa state

One of the biggest, fast growing and expanding businesses has been Airtel, which has established its print in the midst of a competitive environment in Tanzania. With its tenacity, Airtel Tanzania has been able to stiffen the market and made itself a name to be reckoned with. The company has proudly announced that close to 80% of its customers can access formal loans via their service dubbed Airtel Timiza, a micro loans service.

Airtel has been one of the most competitive, fast growing telecommunication empires

Speaking in Dar es Salaam, the Airtel Tanzania Managing Director Sunil Colaso said the service, which was launched in November 2014 is currently disbursing more than 10,000 loans per day across the country.

According to the Managing Director Mr. Sunil Colaso, 80 percent of Airtel Money customers today had never accessed a formal loan before; a strong indicator of how Tanzanians are being rapidly included through the digital financial ecosystem.

“A recent study found that working capital and other asset building strategies was the fastest growing use of the loans amongst 25 percent of the customer base. It is encouraging to see the positive way in which our customers use the financial tools available to them through Airtel Money,” said Colaso.

He said Airtel Money was committed to increasing access to next generation products which help people manage and grow their small businesses. “Micro-enterprises are the backbone of Tanzania’s economy and empowerment for this segment is important,” he said.

He said before Airtel Timiza, most Tanzanians only option to obtain credit was through informal agreements with friends and family, or through even riskier channels; an undesirable option with potentially high costs and no protection.

“Today, Airtel Timiza is providing access to credit through secure mobile wallets. Micro-business owners benefit because they don’t need a bank account or collateral to access the service.

He went on to say that currently, 50 percent of Tanzanians can now access formal financial services through their mobile phones, which is quite encouraging. 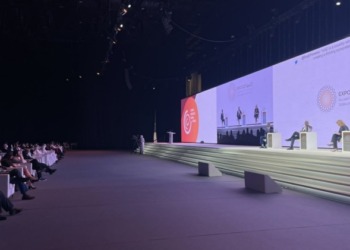 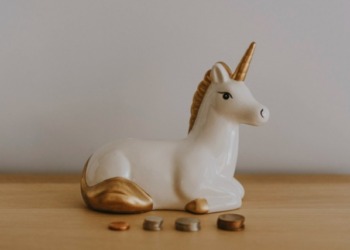 NSE push for new accounting rules ahead of January deadline