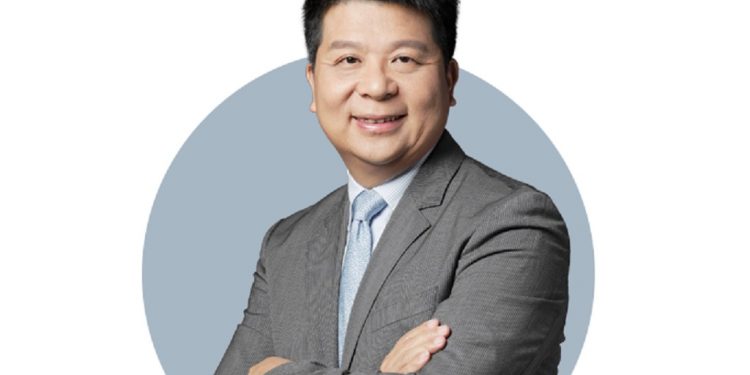 Just days, after refuting spy claims and committing to cybersecurity excellence, Chinese giant and global technology firm, Huawei has sent the clearest signal yet on the 5G rollout.

The global technology firm, which is the 5G forerunner, has expressed the possibility of emerging markets beginning to enjoy 5G mobile networks in the next few years.

Coming just days ahead of the 2019 Mobile World Congress (MWC) that kicks off next week, in Barcelona, Spain, Huawei has released the “Simplified 5G” deployment strategy at the pre-MWC 2019 briefing in London.

5G to beat 3G and 4G with faster adoption

According to Peter Zhou, Chief Marketing Officer of Huawei Wireless Solution, the firm’s efforts to rollout simplified 5G networks, automation, and business simplification will become the development direction of mobile networks in emerging markets in the near future.

Unlike 3G and 4G networks that took more than 5 years to mature, 5G networks will take considerably shorter maturity periods.

This pronouncement comes at a time when the company is facing increasing opposition from the US and some European countries on fears that Huawei is being used by the Chinese government to spy on government entities around the world.

Last year, the Congress barred federal agencies and contractors from buying Chinese networking gear on fears that Huawei could have an ulterior mission especially stealing government and corporate secrets.

Starting with the Obama administration, Huawei was curtailed from acquiring U.S. technology assets.

To beat this, Huawei says that traditional sites face the challenges of a large footprint, expensive rental, high energy consumption, and complex operating and maintenance costs.

“Huawei is dedicated to taking complexity and creating simplicity. We are eager to make 5G deployment efficient and convenient through systematic innovation, helping 5G enter the fast track,” Zhou said.

In the 5G era, multi-RAT (2G/3G/4G/5G) networks are complex and difficult to maintain, requiring high O&M costs. Therefore, basic voice, IoT, and data services must be migrated to the LTE network and make LTE a bearer for basic services. In the future, the target network will evolve to “LTE+NR” and feature RAT simplification.

On trust, Huawei’s Deputy Chairman of the Board and Rotating CEO Eric Xu, said that the UK government has had concerns about the security of Huawei’s equipment.

He said due to these trust issues, Huawei has worked with the UK government in putting in place the Cyber Security Evaluation Centre (CSEC) to address those concerns.

Based on this architecture, it is possible to have mobile networks with less manual operations.

At the meeting, Huawei released a series of solutions for autonomous driving mobile networks, including the MBB Automation Engine (MAE) and base stations with powerful computing capability.

The projections for 2019 show that Huawei is optimistic despite the ‘political interference and thinly veiled market restrictions’.

In his New Year’s message, Huawei Technologies Rotating Chairman, Guo Ping, said 2018 was an eventful year for the firm but that there would be a swift recovery from “negative conjecture and market restrictions”.

Guo said that Huawei has managed to sign 26 commercial contracts for 5G with leading global carriers, and have already shipped more than 10,000 5G base stations to markets around the world.

Nairobi is one of the more than 160 cities and 211 Fortune Global 500 companies that have selected Huawei as their partner for digital transformation. This raked in USD 108.5 billion for the company in 2018.

Huawei says that in the future, 5G will also enable digitalization in all industries, bringing more revenue space for operators.

Currently, Huawei is working with over 280 partners worldwide to actively explore the Internet of Vehicles (IoV), connected drones, and smart manufacturing through X Labs.