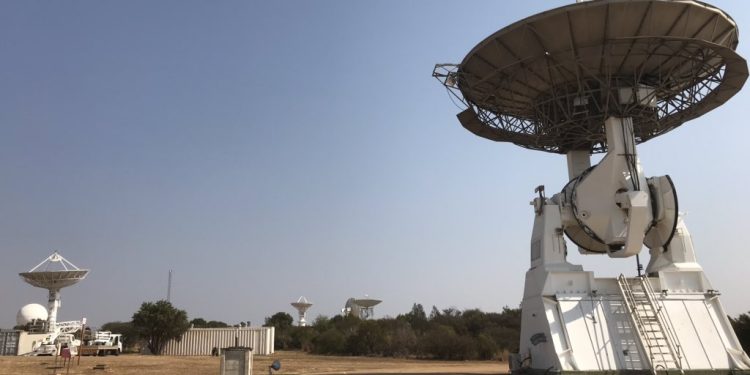 These networks are especially useful for applications in agriculture, asset tracking, maritime and intermodal transportation, oil and gas industry exploration, utilities, construction, and governments. Both incumbent satellite operators and more than two dozen new initiatives are now betting on the IoT connectivity market.

The number of satellite IoT subscribers will increase at a compound annual growth rate (CAGR) of 40.3 per cent to reach 21.2 million units in 2026.

The agreement allows Liquid to leverage the Ka-band capabilities of the Eutelsat Konnect satellite to provide broadband Internet services to businesses in Uganda, South Sudan, and the eastern regions of the Democratic Republic of Congo (DRC).

Under a long-term contract that was renewed and extended in 2021, it operates the Ku-band resources of the EUTELSAT 7B satellite to provide VSAT services in sub-Saharan Africa.

Eutelsat Communications is a France-based holding company that provides fixed satellite services. It provides four types of services, including broadcast services, such as direct-to-home and professional broadcasting; broadband services, comprising broadband Internet access; telecoms and data services to ensure permanent communications links from all points of the globe, establish or restore communications in an emergency and multicast content; as well as mobile and maritime communications, such as fleet management and on- and off-shore broadband maritime communications. According to Reuters, it operates a fleet of satellites covering Europe, the Middle East, North and sub-Saharan Africa, as well as parts of Asia and the Americas.

It operates through Satellites Mexicanos SA de CV and Noorsat.

Eutelsat launched its next-generation Konnect HTS satellite in November 2020. Since then, it has attracted the interest of many telecom service providers operating on the African continent, such as Globacom, Intersat, and Vodacom. Indeed, space technology is a real alternative to bringing broadband to uncovered populations, especially those living in remote areas.

Commenting on the deal, Scott Mumford, CEO of Liquid Satellite Services, said: “We offer satellite services in over 27 African countries, impacting the lives of over 1.3bn people. With this agreement, we will expand our service portfolio to include Ka-band services for the first time. We have always been early innovators and investors towards initiatives and technology that will help us realize our vision of creating a digitally connected future that leaves no African behind.”

Michel Azibert, Eutelsat’s Deputy CEO, added: “This new agreement testifies to the strong appeal of our Eutelsat Konnect satellite in Sub-Saharan Africa and its pertinence in supporting telecom operators in bridging the digital divide. By reinforcing our relationship with Liquid Intelligent Technologies, we will be able to leverage the Eutelsat fleet’s extensive coverage of Sub-Saharan Africa combined with Liquid Intelligent Technologies’ unique expertise and local know-how to deliver best-in-class services to businesses across the continent.”

The launch of Liquid’s ground station follows a recent request by Khumbudzo Ntshavheni, minister of digital communications and technologies, for telcos to work closely with the government on SA’s satellite technology aspirations.

Shameel Joosub, CEO of Vodacom Group and chairperson of the Association of Communications and Technology, backed the minister’s claim that satellite-based internet can significantly increase connectivity in the nation and beyond the continent of Africa.

Just recently, Eutelsat Communications made a series of new appointments as CEO Eva Berneke reshapes her team. The company appointed Laurence Delpy as general manager of the Video business unit and Cyril Dujardin as general manager of the Connectivity business unit, announcing the appointments on September 5, 2022. Delpy comes to Eutelsat from Palo Alto Networks, a global cybersecurity leader, where she served as vice president of the EMEA Service Provider business.

Eutelsat said the two appointments are at the core of its telecom pivot, further strengthening the combination of Eutelsat and OneWeb announced in July.

According to Via Satelite, the companies said this would allow them to take advantage of growth opportunities for combined GEO/LEO satellite service. They project revenue for the combined company at 1.2 billion euros (US$1.2 billion) in the fiscal year 2022/23, with revenues growing annually in the low double-digits over the next decade and mid-teen annual revenue growth over the medium to long-term.

“It represents a transformation for our company, creating a platform for strong growth for the next decade to come for the combined entity. It presents a unique, first integrated LEO/GEO player,” Berneke said on Tuesday on a call with investors.

This is another step in the collaboration between the companies after Eutelsat invested in OneWeb in April 2021 and upped its investment in October 2021.

Read: Amazon Web Services and Google to extend their footprint in South Africa 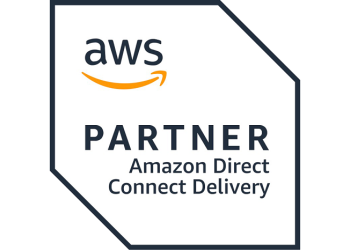