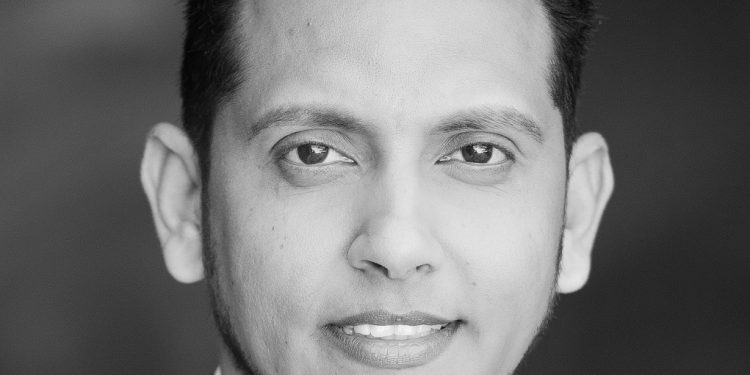 Millions of South Africans will have greater access to fast and reliable mobile internet for the first time across Liquid Telecom’s network.

This includes LTE services to fuel the growing demand for high-speed mobile broadband.

The wholesale roaming service will be made available across Liquid Telecom’s network nationwide.

According to Reshaad Sha, CEO of Liquid Telecom South Africa: “With MTN as a customer we have an opportunity to utilise our existing spectrum assets, so more people than ever will have access to fast and reliable mobile internet – and across Liquid Telecom’s network nationwide for the first time.”

He added that this builds on the company’s vision to give everyone the right to be connected by bringing high-speed broadband connectivity to all.

MTN South Africa CEO, Godfrey Motsa said that this sort of infrastructure sharing deal is good for the industry as it reduces the need for excessively high capital investment.

“It is also good for customers that immediately benefit from even greater access to fast and reliable mobile data. Our focus is offering the very best experience to our millions of customers and by roaming on Liquid Telecom,” he added.

Motsa said they are deepening their commitment to continue to be the best network in South Africa through consistent and reliable network performance.

Liquid Telecom has been investing heavily across the continent where it operates Africa’s largest independent fibre network that is almost 70,000km in length and linked to more than 660 towns and cities in 13 countries.

In January, Liquid Telecom hired Susan M’kandawire Mulikita as the company’s Zambia operations in a move expected to accelerate growth and market penetration across the South-central African country.

She is also the first female CEO responsible for ICT in Zambia.

In the same month, Mohamed Abdel Bassit was appointed the Regional CEO for the Middle East and West Africa (MEWA).

The Regional CEO of MEWA is a new position within Liquid Telecom and forms part of the group’s wider digital transformation strategy.

In 2017, Liquid Telecom announced its partnership with Microsoft through the Cloud Solution Provider (CSP) programme to deliver scalable and secure cloud services across Africa.

In the partnership, Liquid Telecom would for the first time serve businesses of all sizes in Africa with cloud services and products, such as Microsoft Azure, Microsoft Dynamics 365, Microsoft Office 365, Enterprise Mobility Suite and Windows 10.

The agreement brings together enterprise-grade reliability and performance from Microsoft Azure Cloud with Liquid Telecom’s award-winning fibre network, which stretches over 50,000km and connects more African countries and enterprises on a single network than any other.

You can also read Liquid’s partnership to reduce air pollution deaths in Kenya and 250,000 refugees being treated over the internet.

In December, Liquid Telecom South Africa announced that it will establish a multi-billion Rand 4G network in South Africa.

From early 2019, wholesale roaming services will be made available across Liquid Telecom’s network nationwide.

According to Sha: “This is an exciting development which will enable us to provide Mobile Network Operators and ISPs with open access to our mobile 4G network. Using our 1800MHz spectrum, the network will handle 4G mobile data traffic to meet the needs of the most demanding users across the country.”

Liquid Telecom, which acquired Neotel from Tata Communications in February 2017, has been investing heavily across the continent.

It operates Africa’s largest independent fibre network that is almost 70,000km in length and linked to more than 600 towns and cities in 13 countries.

“This milestone builds on a remarkable year for Liquid Telecom. I am encouraged that the momentum will continue into 2019 with South African operators having access to wholesale roaming services across our network for the first time,” said Nic Rudnick, Group CEO of Liquid Telecom.

“Our announcement caps a busy and successful year which includes our recent announcement of a USD 180 million investment in Liquid Telecom by CDC Group Plc, the UK’s development finance institution. This will enable us to expand our broadband connectivity to some of the most underserved communities across the African continent.”

In December Liquid Telecom also reached an agreement with Telecom Egypt to invest $400m in Egypt over the next three years as a leading connectivity and cloud solutions provider for the first time in North Africa, serving businesses in the region with a world-class network and data centre services.