An explosive development has been recorded in the East African country Tanzania. Mobile phone subscriptions have reached over 40 million between April and June in 2017. According to Tanzania Communication Regulatory Authority (TCRA), the data shows that internet penetration reached over 40 percent, catapulted by the availability of afford affordable smartphones in the market.

The report shows that internet users through mobile wireless technology grew to over 18 million.

The availability of internet services through other technologies namely fixed wireless and fixed wired was over 1.2 million and 629,474 respectively. According to internet world stats, mobile phone subscriptions reached 6.8 billion which is approaching the 7.1 billion world population.

According to experts, the expansion of universal communication into the rural-urban centers is creating huge demand for data and other products in the telecom sector.

“There is high demand for data services which is one of the fast growing business for the telecom firms to capitalize, thus expansion of communication services into the underserved population in the rural areas present huge opportunity,” Marketing Coordinator for Vodacom Tanzania in Kasulu District, Kigoma Region, Deogratius Chubwa, said.

Apart from cheap and affordable smartphones, he said there is continued investment in the expansion of 3G network infrastructure in rural urban centres.

The GSMA Mobile Economy 2017 report shows that at the global level, there were 3.8 billion smartphone connections during the end of 2016, accounting for half of total connections excluding machine to machine worldwide.

Adoption rates have reached 65 per cent of the connected base in developed markets, where smartphone connections reached 47 per cent of the total base at the end of 2016 and are forecast to reach 62 per cent by 2020. 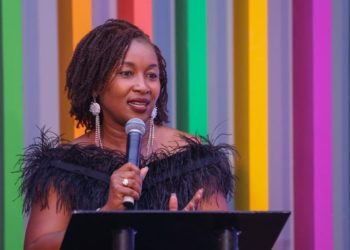 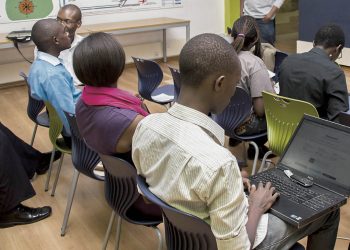 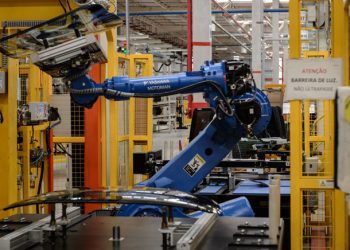 Five times EMEA Award winner set to post an after tax profit of $28.4 million at end of 2017