by John Green
in Tech & Business
0

Facebook, WhatsApp, Snapchat and Twitter are just but a few examples of the platforms that have been trending on the media headlines, making news on a larger scale. The traditional media platform is losing ground to the social media at ground-breaking speed according to stats.

Breaking news, rumors and developing stories have been accessed quite fast in the social media platform, making it highly preferred to traditional form of media by all means. Other than keeping in touch and tabs with the current affairs, users can reach one another, enjoy entertainment and communicate more effectively and efficiently.

YouTube has been a main media power house that individuals run to for any information and ease of accessibility to the old and new has made it dependable and reliable. WhatsApp’s new feature ‘Watch’ will enable users operate more of the same like YouTube or Facebook, able to share videos on the platforms. Before the traditional media houses are acquainted with the happenings around, the social media has the first hand info. This poses a great threat to the traditional media that could be phased out with the trendy fashion of technology.

From ones smart phone or tablet, Ugandans have preferred destinations to retrieve information. The era of television sets, radio and print are probably coming to an end despite efforts for digital migration to favor these platforms. Uganda is welcoming the technological culture of social media, with great features, apps and upgrades seemingly to overtake their thirst for traditional platforms.

Marketing strategies have been effective on these platforms with a wide reach of audience. Businesses have opted to use social media to sell and buy, market and advertise their products and services with high potential of making transactions at ease.

Television contents are also viewed on the social media platform which give users rather an ease to get related content and in-depth information. Producers are having hard times to market their products with media houses not co-operating more and more to promote them.

However, they need to get their content to the tailored audience and in the latest fashion to be able to keep up with the market. In Uganda, social media platform has been the preferred destination for information with the younger generation making the high percentage of the population.

ALSO READ: NTSA to roll out blockchain based disruptive technologies on Kenyan roads

It could prove to be a task how the traditional media could revive itself but with the dynamic of time, it could fail them to make any adjustments to prove their worth in the market. 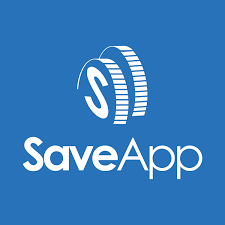 SaveApp Partners with HotelOnline for Your Dream Holiday 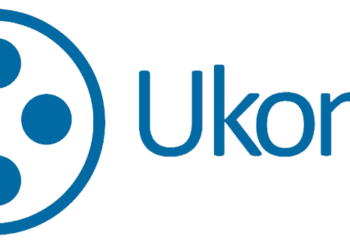