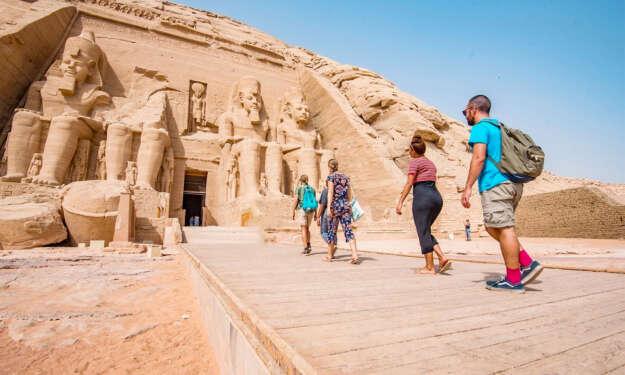 The value of revenue Egypt has received from the tourism sector during the past 10 years reached $84.3 billion.

Egypt’s Tourism and Antiquities minister Khaled Al-Anani said, “We witnessed a great year in 2019 in terms of numbers and revenues, and the first two months in 2020 were 8% higher, with 2.4 million tourists. The goal now is not to measure the number of tourists, but to say Egypt is a safe tourist destination even amid the coronavirus crisis.”

He added that a total of 65% of tourists in 2020 did so in January and February.

With the outbreak in March, Egypt closed its hotels but reopened them after two months with about 25% maximum occupancy later increasing it to 50%.   “The foreign tourism occupancy rates in our hotels currently averages between 10 and 15% of the 2019 numbers.”

After the pandemic Egypt is working to build a tourism reputation and encourage tourists to visit. About 700 hotels out of 1,200 have obtained licenses to operate according to the new regulations put in place.

According to a statement from the Tourism Activation Authority, Egypt lost at least $1 billion each month during the travel ban. It predicted that the sector will start recovering in March 2021 although numbers will remain less than those of 2020.  The Egyptian Federation of Tourism Chambers is expected to sign a contract with a foreign company to work out a tourism strategy due to be completed in May.

According to CAPMAS, European tourists accounted for the largest share during the past 10 years, with 70.7 million making up 68.8% of the total number, followed by Arabs at 21.9 million at 21.3%; others account for 6.6 million at 6.4% and finally, 3.6 million American tourists recording at 3.5% of the total number.  The report also stated that Egypt’s revenue from the sector during the past 10 years reached $84.3 billion.

According to a report from the UNWTO, the massive drop in international travel demand over January-June 2020 translated into a loss of 440 million international arrivals and about $460 billion in export revenues. This is around five times the loss in international tourism receipts recorded in 2009 amid the global economic and financial crisis.

The European Bank for Reconstruction and Development is also promoting Egypt’s tourism sector by giving a grant of $12 million for the development of a new hotel in West Cairo serving the Grand Egyptian Museum and Great Giza Pyramids. The project is expected to create more than 300 jobs from which viable progression routes from training into employment will be created for at least 250 young people. 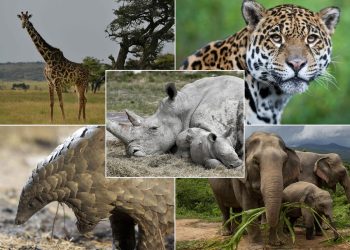 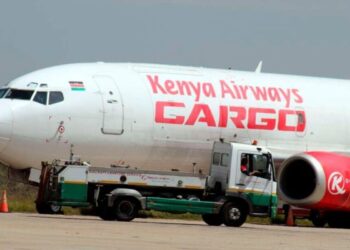 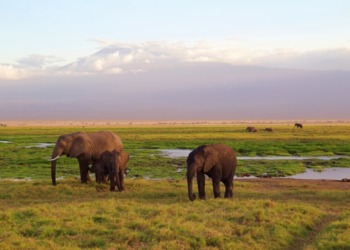 Investing in Africa: There is more than just FDI

SEC Sets Clock for Delisting Chinese Companies Over US Audit