by Alex
in Banking, Tanzania, Trending
0

TAMFI board member and CEO of Yetu Microfinance PLC, Mr. Altemius Millinga has noted that improved policy, legal and regulatory framework for microfinance will go a long way in increasing financial inclusion.

Despite the existence of 58 licensed commercial banks, three microfinance banks and thousands of microfinance institutions/SACCOs, still, hundreds of such institutions remained outside the regulatory systems.

Even with the digital revolution convergence of banking and mobile money transfer services and internet banking, 49 per cent of the adult population use mobile money services while only 13.9 per cent use banks. 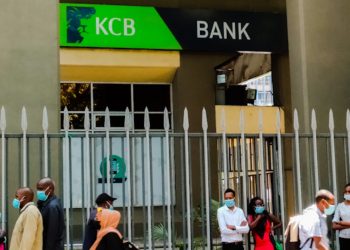 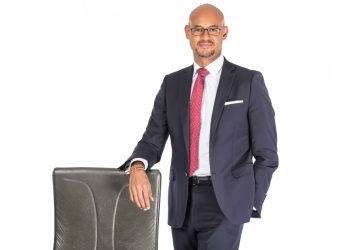 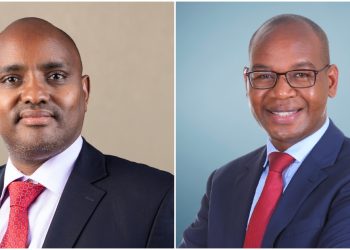