by Giza Mdoe
in Trending, United States News
0
Share on FacebookShare on LinkedIn

Tik-Tok and We Chat Now Banned in the United States.

The US has banned the popular video challenge App Tik Tok along with the mobile payment platform WeChat, citing home security threats.

In a move that was widely unexpected, despite the mounting Sino-US trade tensions. Tik Tok is very popular in the US (and around the world) and wracks in millions in advertisements and fees.

As of tomorrow (Sunday 20th, 2020) We Chat will be shut down in the US but Tik Tok will have some leeway all the way to November. Should the supposed threat be neutralized before then, then the US will lift the ban, China has been informed.

Explaining the ban, Commerce Secretary Wilbur Ross said “The Chinese Communist Party has demonstrated the means and motives to use these apps to threaten the national security, foreign policy, and the economy of the US.”

Home security threat or not, it is a known fact the Trump administration has been pushing for the sale of the Chinese owned TikTok to American investors.

US President Donald Trump has been adamant and vocal about his concerns that the said Chinese Apps may be used for spying. However, these concerns come in the backdrop of his push for TikTok’s sell in full or in part to US interests.

Should the sell go through, then it is US Silicon Valley giant Oracle that would take ownership and become the tech partner for TikTok.

In and Out of TikTok

Back in China where TikTok calls home, the popular up is known as Douyin. The App that allows users to make short videos of up to 15 seconds has since its launch in September 2016 become a global trend.

The TikTok app allows users to create 15 second videos of soundtracked music clips. So popular is the App, in fact, it is considered the world’s second-most or fourth-most downloaded non-gaming app of 2019. 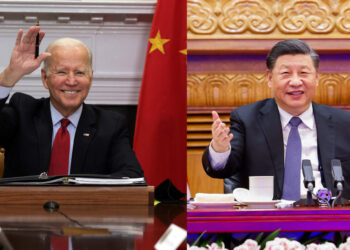 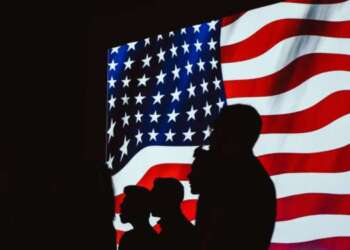 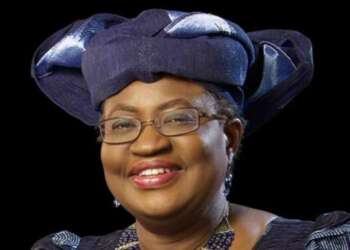 US backs Nigerian candidate in contest to lead WTO