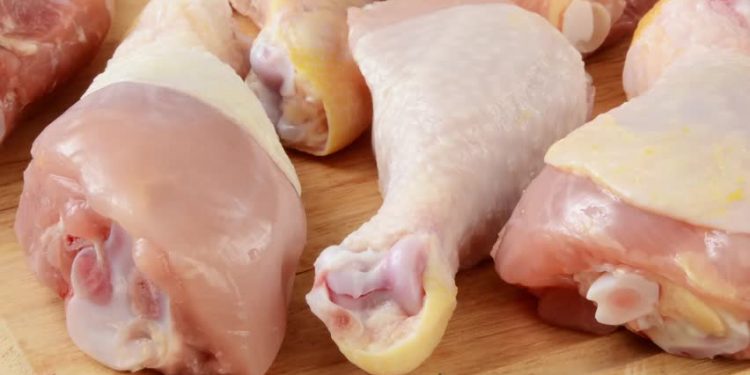 Breitenbach said the Namibian industry is calling for drastic action, and they have the full support of the SA Poultry Association.

The South African Poultry Association (SAPA) said on Tuesday that it had noted with alarm that the insidious dumping of chicken from Brazil that plagues the local industry has also taken root in Namibia.

Izaak Breitenbach, general manager of SAPA’s broiler division, said that it was increasingly clear that Southern Africa was now in the crosshairs of exporters looking for markets for the unwanted leg quarters that are the byproducts of their lucrative breast-meat exports to the US and Europe.

Breitenbach said that given similar experiences with the effects of chicken dumping in West Africa, it may be necessary for Africa to stand together to fight to dump from big market players.

After historically being a net importer of chicken, Namibia was encouraged by the increase in demand for poultry to invest in developing a home-grown chicken industry, following a pattern that saw local chicken industries in other African countries all but wiped out by dumped imports.

“Our neighbours to the north have a small chicken industry compared to ours and is even more vulnerable to the devastating effects of uncontrolled dumping, which poses serious risks even to a robust industry,” Breitenbach said.

“As the South African experience proves, job losses are soon to follow, but what is worse is that the investment in a new industry that Namibia embarked on only six years ago, might bear no more than stunted fruit once this predatory trade practice wipes out any possibility of industry expansion and development.

“We believe that the time has come for Southern African countries to stand together against this onslaught from Brazil, which is one of the biggest exporters of chicken in the world, and which targets this region with bulk exports of unwanted brown meat.”

Breitenbach said the Namibian industry is calling for drastic action, and they have the full support of the SA Poultry Association.

“Our members have already joined other producers in the Southern African Customs Union (SACU) in making an application to the International Trade Administration Commission for an 82 per cent import tariff imposed on Brazil, among a number of other countries,” Breitenbach said.

“Already, once thriving chicken industries in other African countries have bitten the dust. The experience in Namibia proves that Brazil is now targeting multiple markets with identical formats and prices, and this intentional predation needs to be addressed as a matter of urgency.”