by Kester Kenn Klomegah
in Uncategorized
0 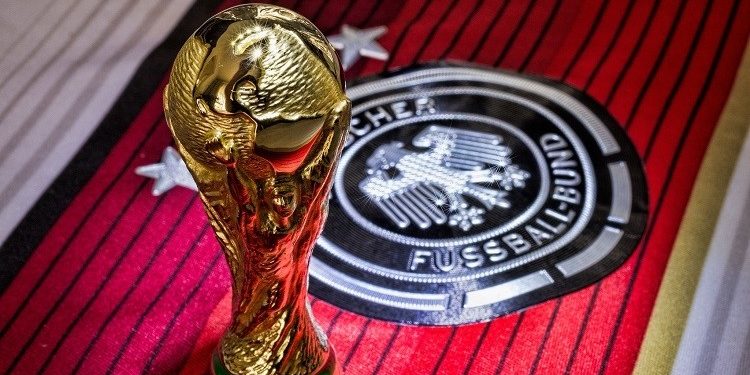 The Russian Interior Ministry has reiterated that the legislation that allows special 2018 FIFA visa-free entry to Russia for the foreign visitors ended on Dec 31.

The World Cup attracted only hundreds of football fans from many African countries while thousands arrived from the United States, Europe and Asia to Russia.

According some statistics, about five million foreigners visited the country over this period from June 14 through July 15, the highest number among foreigners were fans from the United States, Brazil and Germany.

It set a new record of audience in the history of world football championships as over half of the world’s population watched the matches on televisions at home and on digital platforms.

Foreign Minister Sergey Lavrov said in remarks while opening the Russia-Africa Social Forum on October 22 that he considered it (the sport event) necessary to maximise the potential of public and cultural diplomacy in the interests of strengthening and expanding the traditionally friendly and mutually beneficial ties between Russia and African countries.

“It is hard to overestimate the role of this in strengthening friendship, trust and mutual understanding between nations. For example, many Africans have in fact discovered Russia for themselves while visiting Russia as fans during the 2018 FIFA World Cup,” he said.

Foreign Ministry’s Spokesperson Maria Zakharova, during her weekly media briefing, also expressed great satisfaction and added that the MFA continued receiving messages about the enthusiasm regarding the organisation of the World Cup, the atmosphere surrounding the event, infrastructure and the country in general.

According to her, Russia in its role as the host of the World Cup had demonstrated yet again that it deserved the highest marks for the tournament. It has left an indelible impression on the memory of numerous foreign fans who arrived in the country from all over the world to support their football squads.

Commenting on Russia’s image abroad, specifically in Africa, Ambassador of Zimbabwe, Major General (rtd) Nicholas Mike Sango, told me in an interview that the Sochi International Olympics and the FIFA international football extravaganza surprised many Africans on the level of development of the Russian Federation.

“There is a dearth of information about the country. Russia-Africa issues are reported by third parties and often not in good light. As a result, Africa’s media should find space to operate in Russia. In spite of the limited resources, Russia should make it easier for African journalists to operate on her territory and consistently promote the positive changes and emerging opportunities to the African public,” Mike Sango suggested.

According to official reports released by the Presidential Press Service and the Presidential Executive Office, the initiative was crafted to promote public diplomacy and raise Russia’s image abroad.

Significant to recall here that at the opening of the World Cup, Putin said: “We prepared responsibly for this major event and did our best so that fans could immerse themselves in the atmosphere of a magnificent football festival and, of course, enjoy their stay in Russia – open, hospitable, friendly Russia – and find new friends, new like-minded people.”

FIFA World Cup ran from June 14 to July 15 in 10 different cities in Russia. The foreign fans who received Fan IDs and purchased tickets for the matches went to Russia without visas. After the end of the World Cup, the Russian president declared that the Fan ID holders would have the right to visit repeatedly visa-free until the end of 2018.