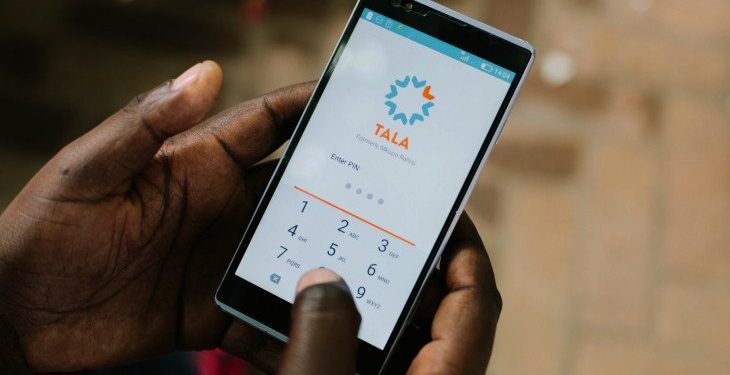 Tala suspends its financial operation in Tanzania. It has not yet made a decision to permanently shut down their loan services in Tanzania

by Caroline Muriuki
in Investing, Tanzania, Uncategorized
0
Share on FacebookShare on LinkedIn

In a statement given by Tala, the company has not yet made a decision to permanently shut down its loan services in Tanzania but are reviewing its operations to make their final decision.

The statement also reads, “Tala Tanzania has not made a decision to permanently close operations. However, after piloting our credit product in Tanzania, we have paused our lending operations and are undertaking a review of our operations to determine our path forward in the market.”

The company serves more than four million subscribers at an approximated Ksh.100 billion ($961.9 million dollars) on disbursed loans, said it is actively working to continue to support financial services access to Tanzania.

According to Tala, Kenya remains at the heart of Tala’s operations with a customer reach of over three million and ease in offering financial services. It assured that its operations in Kenya would remain uninterrupted.

“Our operations in Kenya continue uninterrupted as Kenya is a critical part of our global business. We are continuing to evolve our product to meet the needs of our three million customers here and are also piloting some exciting new offerings in financial education and coaching.”

This comes after Tala and Vodacom bosses were charged with economic sabotage in Dar es Salaam in April 2019. They were charged with causing the Tanzanian government the loss of Tsh.5.8 billion ($2.5 million) in the fraudulent use of their social networks. The court was told that the accused intentionally and wilfully organized a criminal racket, which cost the Tanzanian government the losses.

The mobile lending company is a revolutionizing financial service for the underserved. It currently operates in Kenya, Mexico, India and the Philippines.

In August 2019, the company received Ksh.11 billion funding from investment firm RPS Ventures with participation from others such as GGV Capital, PayPal Ventures, IVP and Revolution Growth.

The funding was to support Tala’s launch of new products and help it grow its operations across the world.

Why the insurance sector is nosediving