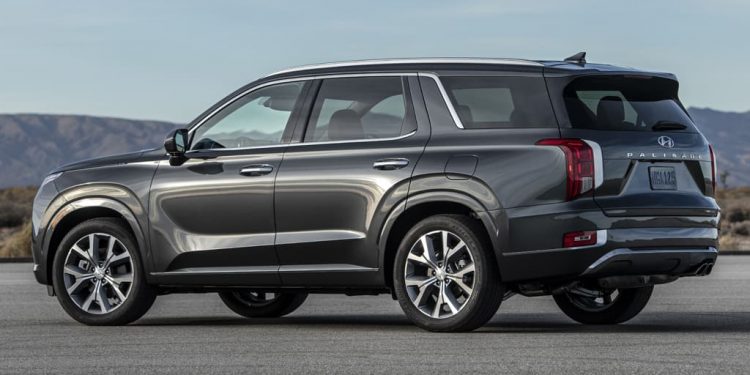 Ethiopia became the third Sub-Saharan country to pen such an agreement, with Ghana and Nigeria the other two.

by John Green
in Ethiopia, Manufacturing
0
Share on FacebookShare on LinkedIn

Hyundai is expected to assemble more than 10,000 vehicles annually from its Ethiopian plant.

The plant will assemble trucks and passenger hatchbacks cars, according to Haile Gebrselassie – the former Olympic gold medal champion who has partnered with the South Korean company.

He noted that the plant will serve other East African countries including Somalia, Djibouti, Eritrea, Sudan and Kenya.

Hyundai is making a significant impact in Africa having unveiled Hyundai Sante Fe 2019 in the Ghanaian market early this year.

The car manufacturer seeks to cut the cost of car importation in the African market to offer more affordable products for its consumers.

Its entrance in Ethiopia vindicates the country as a preferred investment hub in East Africa, as it is also the region’s fastest growing economy.

Last year, the Horn of African country was named Africa’s fastest growing economy with a growth projection of 8.5 per cent making it an attractive investment destination.

According to a 2014 Deloitte report, Ethiopia has the world’s lowest rate of car ownership, with only two cars per 1,000 inhabitants.

Many Ethiopians have found owning a car too expensive because of import taxes of up to 200 per cent.

Commercial vehicles were Ethiopia’s second most valuable import overall in 2015, worth $875 million and the highest earning automotive export same year.

However, with the increasing population and the road remaining the most preferred method of transport, there will be a demand for buses, trucks, and cars making the automobile market quite attractive.

Volkswagen signed a Memorandum of Understanding (MoU) with Ethiopian Investment Commission (EIC) in January 2019 enabling it to establish a car assembly facility in Ethiopia. Ethiopia became the third Sub-Saharan country to pen such an agreement, with Ghana and Nigeria the other two.

Ethiopia will host the second AutoExpo Africa from 21st – 23rd March 2019, a trade exhibition that is set to open business opportunities for the manufacturing sector.

It will bring prominent industry experts and stakeholders making it an ideal forum for networking and exploitation of investment opportunities in the country.