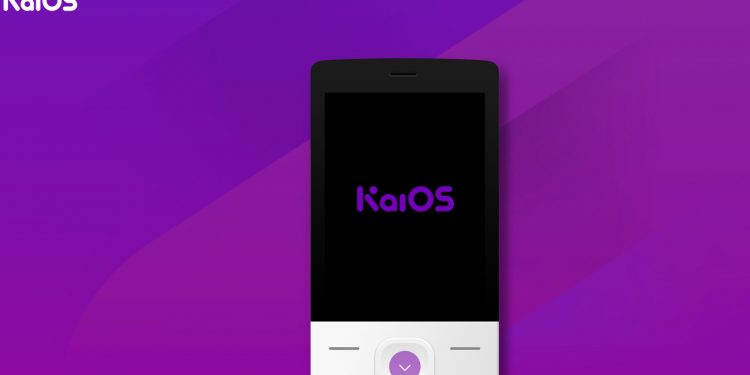 According to research by the GSMA, the $100-$200 price tag of a smartphone is preventing 64% of people in Africa from upgrading their phones to 3G/4G devices that can access the internet. KaiOS-powered 3G/4G handsets address this issue as they’re affordable and come preinstalled with the KaiStore, as well as several apps and services including the Google Assistant, Facebook, Google Maps, YouTube, and Twitter.

These new smart feature phones will be available for direct purchase by end-users who have their own SIM cards, or as part of bundled packages with local Mobile Network Operators. They go to market from Q2 2019 through distribution agreements with Accent in Morocco, Bomare in Algeria whose products are branded as Stream System, Condor in Algeria, Eric Beare Associates – Hong Kong based company operational in Egypt, South Africa, and other African markets, Sico in Egypt and Maya Global Network – operational across Africa particularly in Kenya and Tanzania.

“Our mission is to close the digital divide by bringing advanced digital services to the billions of people who are still without internet,” said KaiOS Technologies CEO Sebastien Codeville. “Traditional smartphones are too expensive for large parts of the population in the markets where our new partners have a strong presence. We’re really excited to see a broad range of affordable devices reach millions of people who were previously unconnected through these new partnerships.”

Over 80M KaiOS-powered phones have been shipped to more than 100 countries. The operating system is based on open web technologies such as HTML5 and supports 3G and 4G/LTE, as well as Wi-Fi, GPS, and NFC. Devices running on KaiOS require little memory while still offering a rich user experience through access to apps like the Google Assistant, YouTube, Facebook, Google Maps, and Twitter.

In the near future, KaiOS handsets will also be available across Africa to customers of both MTN and Orange.