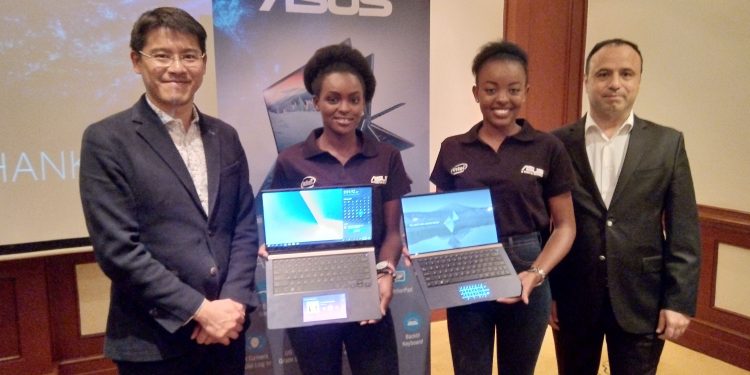 Revenue contributions to the government of Tanzania by the gaming industry of Tanzania is set to increase to Tshs.96 billion ($41.7 million) this financial year up from Tshs.78 billion ($33.9 million) paid in the 2017/2018 fiscal year, on account of the growth of technological innovation and improved business environment.

The Gaming Board of Tanzania recently stated that apart from revenue contributions, various gaming companies had invested a lot of money as capital. The improved business environment in the country has led to the gaming industry attracting more gaming investments, leading to the sector`s increased contribution to economic development. Gaming companies in the country offer direct employment to over 20,000 people, thus making the sector one of the most important sources of employment. Further, the industry contributes 3 per cent of the country`s Gross Domestic Product, impacting more on retail trade as experienced in other countries.

The Gaming Board of Tanzania is in the process of consistently improving infrastructure on Information and Communication Technology (ICT) systems in order to increase revenue collection efficiencies.

On 23rd January,  the government banned advertising by gaming companies on mainstream media amid fears that such adverts are playing on people`s vulnerabilities and encouraging them to behave irresponsible among many other things such as annoyance and irresponsiveness.

Apart from restricting the advertising of gaming activities, there are also other notable changes to the taxation and rates charged on gaming activities in the country through the amendment of the Gaming Act. Sports betting operations had tax increased from 6 per cent on sales to 25 per cent on gross gaming, Forty machine sites including the internet casinos faced an increase of the gross gaming revenue tax from 15 per cent to 25 per cent. Slot machines had their gaming tax increased from Tshs.32,000 ($13.9) to Tshs.100,000 ($43) to be paid per month for each machine. The land based casinos operators had their gross gaming revenue tax increased from 15 per cent to 18 per cent.

A lot of business persons widely accept that product innovation is instantly replicated across competitors, which are permanently seeking to generate, so far unfruitfully, a disruptive competitive edge. In a context where the number of licensed bookmakers is constantly growing, advertising plays a big part in luring customers who cannot tell the difference between companies. Advertising and marketing spent on sports betting has increased exponentially over the last three years in Tanzania and that is mirrored on the exposure to betting commercial messages of sports fans. The question however still lingers, how much is too much? It is anticipated that new, tougher rules might be placed. This however is not seen as a detriment to fastest growing betting industry which has attracted a lot of Tanzanian youths.