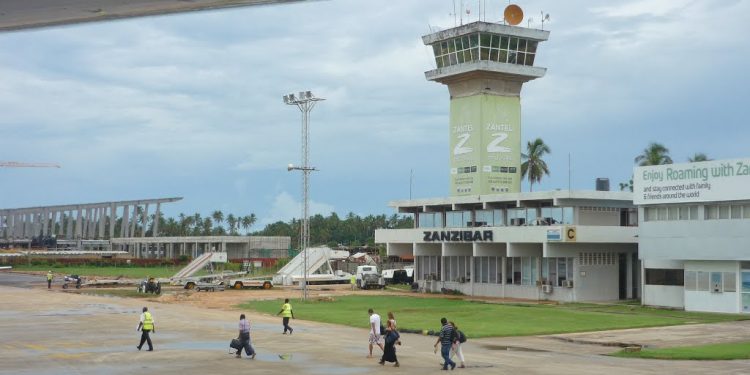 Preparations are underway to improve the standard of airports in Zanzibar in order to meet global standards and be in a position to receive international flights.

Recently, House of Representatives’ from the spice Isles were in the country’s tourist hub of Arusha visiting the Kilimanjaro International Airport (KIA). The visit was a study tour hosted by the Kilimanjaro Airports Development Company (KADCO).

Among the entourage was Mohamed Ahmada Salum the Zanzibar Minister for Infrastructure, Communication and Transport, who expressed optimism for the development of Zanzibar airports.

Mr Salum said the Island must catch up with the development of other major regions of the country all of which have international airports.

At the moment, even internal flights around the country are difficult and Zanzibarians are forced to first travel to Dar es Salaam to get flights to other regions, including to the capital Dodoma.

The current flight issues from and to the island were even brought up in Tanzania’s parliament by Muyuni lawmaker Jaku Ayoub (CCM). He pleaded with the House to have Air Tanzania Company Limited (ATCL) start Zanzibar-Dodoma flights.

As a key tourist destination, the need for World class airports in Zanzibar is a matter of national concern for obvious economic reasons. However, for this to happen, Zanzibar must improve its airports.

Other countries have expressed interest in having direct flights to Zanzibar among them is Turkish Airlines.

He said the airlines would connect Dar es Salaam and Zanzibar to the rest of the world and major destinations across Europe.

Zanzibar’s main airport is the Abeid Amani Karume International Airport is under the Zanzibar Airports Authority which has overall responsibility for Government Airports Operation and was launched just 8 years ago in 2011.

Rice farming in Zanzibar set to receive a boost