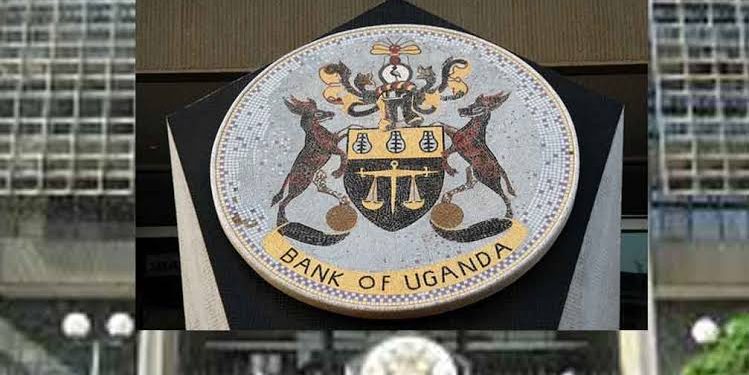 Bank of Uganda indicates that earnings from exports for the period ending September stood at $296m compared to $326m in August.

Uganda’s exports for the period ending September experienced an 8 per cent decline, according to the Central Bank of Uganda.

According to a report released by the Bank of Uganda last week, it indicates that earnings from exports for the period ending September stood at $296m compared to $326m in August.

Despite the decline, gold, which has become a key export commodity for Uganda among others such as coffee, fish, tobacco and maize, stood out as some of the commodities that hit impressive earnings during the period.

Uganda’s Export Promotion Board trade and information executive, Mr John Lwere said they were still analyzing the trends in performance. He also noted that gold is gradually becoming part of Uganda’s leading exports.

Gold growth has been supported by the entry of key gold refining companies such as the African Refinery and Bullion Refinery, which export most of the refined gold mainly to United Arab Emirates (UAE).

Coffee followed gold export, fetching $34 million which was realized from about 362,216-kilogramme bags.

According to the report, receipts from the commodity, however, fell by 33 per cent from the $46.3 million earned in the period which ended August. Uganda has suffered a wave of low international prices for over a year despite it being Africa’s leading coffee exporter and is ranked among the top ten-global coffee producers.

According to a report by the Uganda Coffee Development Authority report, the country’s coffee exports attracted an average price of $1.59 per kilogramme, a cent higher than $1.58 per kilogramme earned in August.

Fish exports fetched $11.7 million from a total 2,372 tonnes, a decline from $14.4 million registered in the period that ended August.

Uganda’s fish exports are mainly shipped to the European Union, US, China and parts of DR Congo.

In 2011, statistics from the Bank of Uganda and Uganda Bureau of Statistics (Ubos) the country only earned $2.8 billion worth of exports, which rose to about $3.6 billion in 2012.
Then declined to $3.14 billion and more seriously went down to $3 billion at the end of 2015.