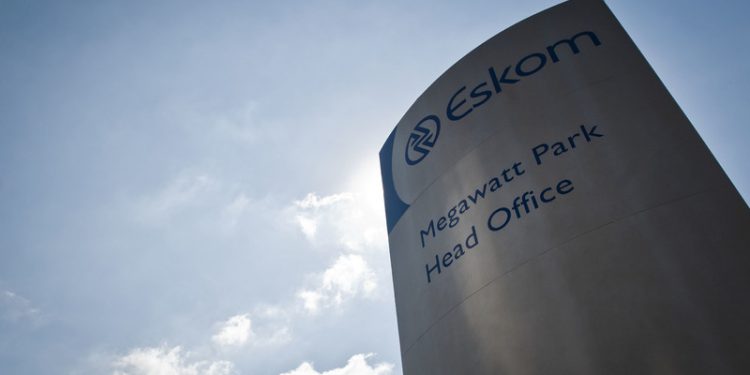 The bank also said the project will also help increase electricity supply to the targeted areas for sustainable development.

by African News Agency
in Economic Growth, Energy
0
Share on FacebookShare on LinkedIn

Under the agreement, the bank will provide a loan with a sovereign guarantee to Eskom for renewable energy integration and transmission augmentation project.

The PFF will also support renewable energy development and reduce the country’s reliance on fossil fuels.

In a joint statement, the NDB said modern grid connection infrastructure will be used for renewable energy projects and augmentation of the Eskom transmission network to the identified areas.

The bank also said the project will also help increase electricity supply to the targeted areas for sustainable development.

The project will enhance the country’s capacity for renewable energy while achieving sustainable growth. It also aligns with the bank’s focus to support projects that aim at developing renewable energy sources.

The NDB was established by Brazil, Russia, India, China and South Africa to mobilize resources for infrastructure and sustainable development projects in BRICS and other emerging economies and developing countries.

Zhu said they were happy to support this important project that will contribute to the development of grid connection infrastructure in South Africa and support the shift to a more sustainable energy path in the country.

“The project is coherent with the bank’s focus on projects that incorporate sustainability from their inception. Moreover, we believe that supporting South Africa’s energy sector is fully in line with the Bank’s mandate and our role as a reliable development partner,” Zhu said.

Cassim said Eskom welcomed the support from NDB and said they were looking forward to fostering a valuable partnership with this organization whose mission is to enhance infrastructure for sustainable development in its member countries.