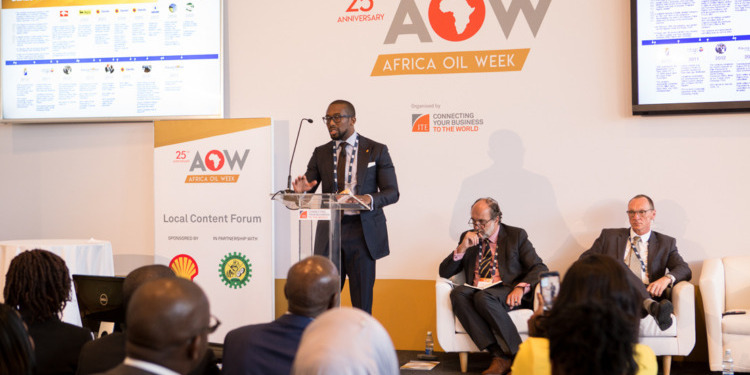 As the world still reels the impacts of the pandemic, Dubai has graciously offered to be the host of the Africa Oil Week. This will be done at the foothills of the Dubai Expo 2020 and the Global Business Forum Africa 2021. The latter is aimed at building greater relations with Africa, and using Dubai as the launchpad for deals globally will seek to drive greater attention to African businesses

Africa Oil Week (AOW) has been temporarily moved to Dubai (United Arab Emirates)  for the 2021 edition, the organisers of the event have confirmed. This will be done at the foothills of the Dubai Expo 2020 and the Global Business Forum Africa 2021.

The event, originally scheduled from 1-5 November in Cape Town, South Africa will now take place on 8-11 November 2021 in the Madinat Jumeirah.

The organisers have also dismissed media reports that the event had been scheduled to go on in South Africa as per the earlier plans.

Dubai is now positioning Africa as a key player in global geo-politics as its support for the continent demonstrates a new hope for many African nations.

According to the organizers, the event’s mandate to stimulate upstream deals and transactions, drive investments into African projects and facilitate new partnerships and networking opportunities will remain the same, as per their 27-year history and legacy.

Media reports had indicated that that the event would be run in Cape Town, despite events  being prohibited due to strict Covid-19 protocols at the time of the publication  and for the foreseeable future.

AOW is set to reunite the African upstream industry in Dubai, with over 57% of countries across the continent sending Ministers of Energy. 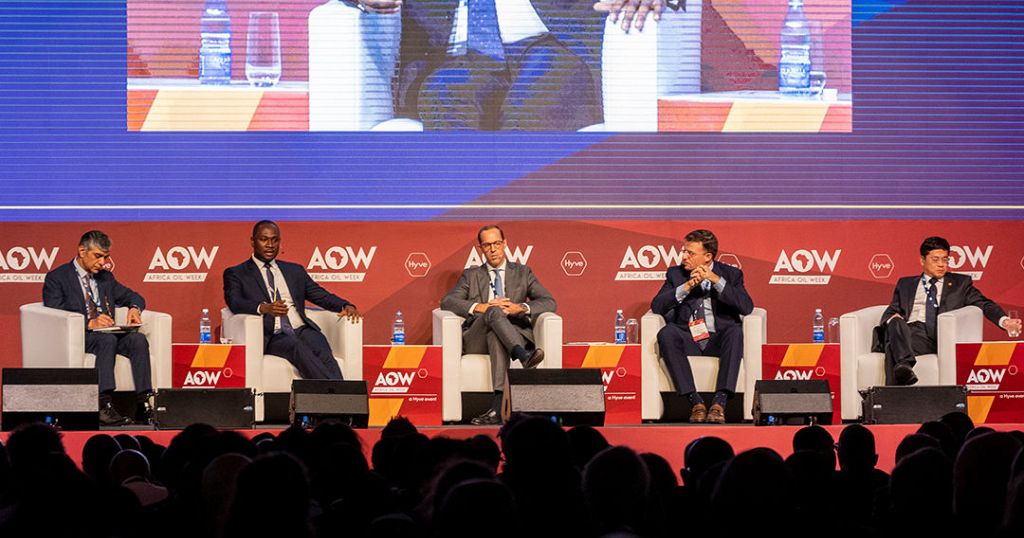 According to Paul Sinclair, this year’s event is more important than ever, for the industry to reconnect.

Africa Oil Week will unite our attendees face-to-face under the theme ‘Succeeding in a Changed Market’ as we embrace the energy transition for the sustainable future of the African Upstream ,” said Paul Sinclair.

Why AOW was moved to Dubai

Sinclair explained that the safety of the attendees was the number one priority in the temporary moving of the event to Dubai for this year’s edition.

He further noted that South Africa has entered a fourth national lockdown which includes the temporary banning of events nationwide by the law.

Sinclair said he wanted to reassure the public and stakeholders that AOW would return to Cape Town in 2022 and beyond.

“To show our long-term commitment to Cape Town, our natural home, we’ve signed a three-year deal until 2024 with the CTICC,” he said.

“We are delighted to announce our continuing partnership with Hyve Group as their venue of choice for Africa Oil Week for at least the next three years, taking us to 2024. We are confident we can continue to host these senior, market-leading events at the highest standard expected by all attendees through a robust and collaborative relationship,” he said.

Wayne De Wet, Chief Financial Officer, CTICC welcomed the commitment to South Africa, the wider continent, saying that they look forward to working with Hyve for many years to come.

“The event serves critical industries that play a significant role in the development of economies across Africa. We are delighted to play our part in hosting such impactful dialogue between leading stakeholders and governments worldwide. We welcome the commitment to South Africa, the wider continent and look forward to working with Hyve for many years to come” said, Wayne De Wet.

AOW is a global platform aimed at stimulating deals and transaction across Africa. Entering its 27th year, the event brings together governments, national and international oil companies, investors, independent people, and service providers.

It is a 4-day all-rounded event of pioneering insights from ministerial panels to strategic sessions designed to drive investment into the African upstream – all of which are CPD-accredited.

Exhibitions are a big part of this event where companies get to showcase their services and network with global leaders and moguls.

What makes AOW unique is the seniority of delegates. In 2019, it hosted 26 global ministers, over 400 C-level delegates, and hundreds of Senior Vice Presidents and Vice Presidents – all experts in their fields. 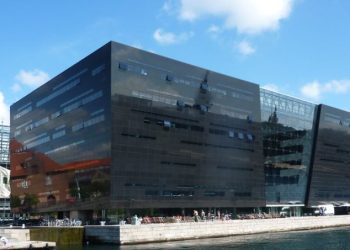