by exchange
in Industry and Trade, Investing, Uganda
0
Share on FacebookShare on LinkedIn

The Central Bank of Uganda(BoU) has warned real estate dealers against borrowing in dollars as they risk losing their properties to financial institutions in case of currency depreciation.

Speaking at the 5th annual real estate agents conference held at Imperial Royale Hotel in Kampala last week, Mr Robert Mbabazize, the director financial stability at the Bank of Uganda, said many real estate agents prefer to borrow in foreign currency especially the US dollar which is risky for their business.

He said because majority of the tenants in real estate pay their landlords in Uganda shillings, dealers should not borrow in dollars unless they also earn their rent in dollars. “You should not borrow from financial institutions in dollars if you earn in Shillings because in case of currency depreciation, it’s hard to pay back the money you borrowed,” he added.

High interest rates
Commercial bank lending rates are at an average of 23%. According to a Knight Frank report titled: “Uganda Market update,” landlords are also facing challenges related to rising interest rates that have made it difficult for them to complete bank debts.

“Interest rates are still a detriment to the property market rates in Uganda. Currently, there are quite a number of repossessions from commercial banks on some properties due to the high-interest rates,” Ms Judy Rugasira Kyanda, the managing director Knight Frank Uganda, said.

BoU move
Mr Mbabazize said to reduce on the number of people losing their buildings to commercial institutions, the central bank put a limit on how much should be borrowed in dollars or any foreign currency.

Sign Up for Quality African Journalism
Get up to date news and information ontrends in investments, banking, finance,
industrial development and doing businessin Africa.
Tags: BoUCentral Bank of UgandadollarFeatured 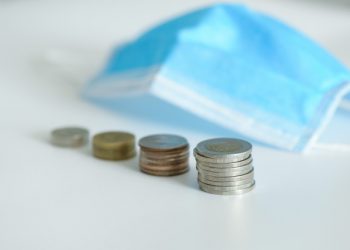 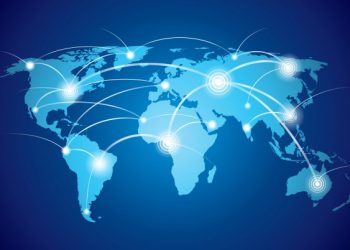 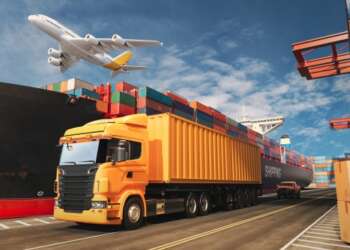