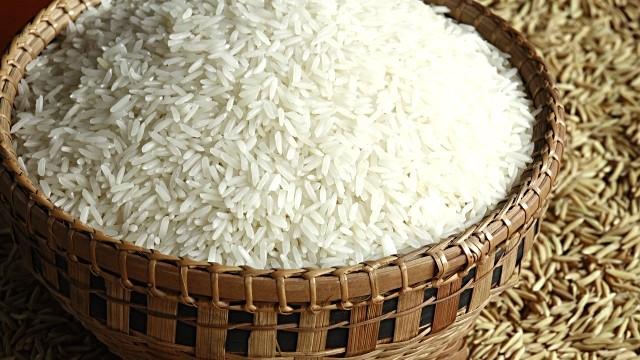 Rice is an important field crop in Egypt, serving as a staple food for more than 50 per cent of Egyptians

by John Green
in Agribusiness, Industry and Trade
0
Share on FacebookShare on LinkedIn

Egypt’s rice production stood at 4.3 million tonnes yearly but is forecast to decline by 40 per cent reduction after the Egyptian government decided to limit cultivation to preserve water resources.

Cited by The Arab Weekly, Egypt’s rice cultivation required about 1.8 billion metres of water in evaporation, transpiration and irrigation every year.

Rice is an important field crop in Egypt, serving as a staple food for more than 50 per cent of Egyptians and an export commodity for the government.

However, last year, the government banned rice exportation and moved to the importing of milled and paddy rice to increase the supply of the commodity.

Actually, the country is even exporting grains. The stats offer a sigh of relief to the country’s agriculture sector and eases tension on food security.

However, Nigeria’s population stands at 190 million, arguably Africa’s largest, with a forecast 2.90 growth rate in 2019.

Roy-Macauley said with the increasing population on the continent, revived efforts need to be put to ensure food security.

Also, according to him, the African rice value chain needs to be better integrated and be capable of competing with imported rice in terms of quality.

Other top rice producers in Africa include Madagascar whose estimated production level in 2017 was about 3.5 million metric tons and Tanzania whose agriculture sector employs more than 75 per cent of the local population.

Most African countries depend on agriculture to boost their economy.

What is threatening most family businesses in Kenya

Kenya Space Agency intensifies use of science to curb drought