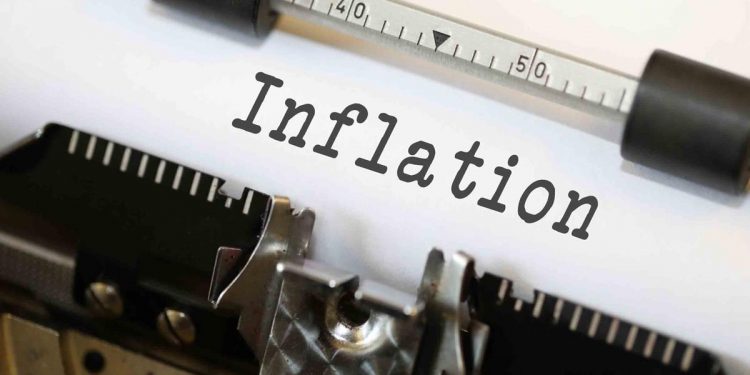 Venezuela, with the world’s highest inflation according to Hanke, is in a deep political crisis which appears to be reaching fever peak.

Zimbabwe’s inflation rate has hit 290 percent – the second highest in the world after Venezuela (reportedly 80,000 percent at the end of 2018), United States economist and currency expert Steve Hanke said.

This inflation rate is in stark contrast to the reduced 42.09 percent official figure reported by the Zimbabwe National Statistics Agency (ZimStats) in November 2018.

Inflation was being driven mostly by the shortage of foreign currency, which had led to huge disparities in the exchange rate between Zimbabwe’s surrogate currency, the bond note, and the US dollar.

Prices of basic commodities, such as cooking oil and flour, rose when the value of the bond note and electronic dollar collapsed on the parallel market.

Hanke has been advocating for the bond note to be scrapped, which he refers to as the “Zollar”.

“I have been predicting the abandonment of dollarisation has resulted in another inflation surge. If Zimbabwe fails to remove the bond notes from the system the economy will lapse within a year or less,” he said.

Venezuela, with the world’s highest inflation according to Hanke, is in a deep political crisis which appears to be reaching fever peak. There are intensifying efforts by the opposition to remove socialist president Nicolás Maduro.

Hanke calculates inflation using the Old Mutual implied rate and the purchasing power parity application. The surge in inflation brings back sad memories of 2008, which saw shops failing to restock and basic necessities disappearing in Zimbabwe.

Zimbabwe suffered severe hyperinflation in 2008 when the inflation rate reached 89.7 sextillion per cent, which forced the government to adopt the multi-currency basket.

During the hyperinflation period, the Reserve Bank of Zimbabwe and the statistical agency ZimStats could not keep track and stopped measuring and reporting on inflation.