Between 2008 and 2018, only five African countries accounted for more than half of all successful PPP activity These are South Africa, Morocco, Nigeria, Egypt and Ghana.

by Caroline Muriuki
in Banking
0 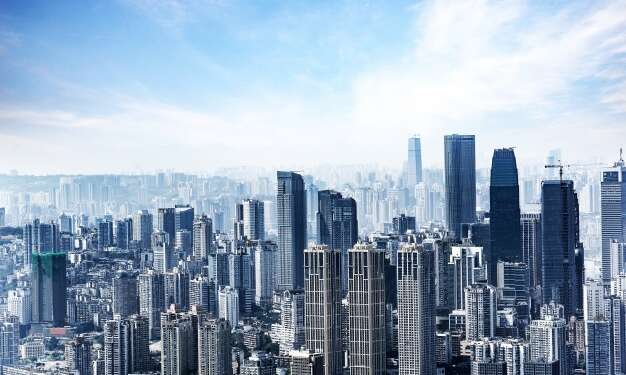 The AfDB hosted discussions on how it can strengthen support of Public-Private Partnerships (PPP) and channel greater investment towards economic and social infrastructure.

The bank’s digital workshop was under the theme “Designing the African Development Bank’s PPP Framework”. The economic slowdowns caused by the pandemic have sharpened the already urgent need for investment into the African continent.

In his opening remarks, Solomon Quaynor, the bank’s Vice President noted that infrastructure in Africa is already struggling to structure projects made for the private sector which balanced value for money for the public sector against affordability for the user, before COVID-19.

“It is therefore imperative that hybrid solutions such as PPPs must be seen and promoted as a way of building back better, stronger, greener, by clawing back private capital to infrastructure while creating much need fiscal room for governments to address multiple other demands, including building health systems resilience,” said Quaynor.

According to the bank, for the continent to address its infrastructure it needs up to $170 billion with an estimated financing gap of between $68 billion and $108 billion a year. Public-Private Partnerships are seen as a way to narrow this gap by crowding in private sector investment into infrastructure development and the bank is trying to improve that effort.

The participants who attended the workshop expressed said that the bank needs to play a greater role in supporting PPP development in Africa by project structuring and advisory services, strengthening policy and regulatory frameworks and building government capacity, provision of financing instruments such as de-risking, guarantees, credit enhancements and local currency financing.

AfDB division manager for sub-Saharan Africa for the International Finance Corporation Michael Opagi: “One of the challenges regional member countries are faced with is selecting the right project for implementation. Therefore, support should start from there, then going through to actual project preparation makes it a lot easier.”

Between 2008 and 2018, only five African countries accounted for more than half of all successful PPP activity These are South Africa, Morocco, Nigeria, Egypt and Ghana.

While several others are in the process of developing multiple PPPS – Burkina Faso has 20 in the pipeline and Botswana, 8.