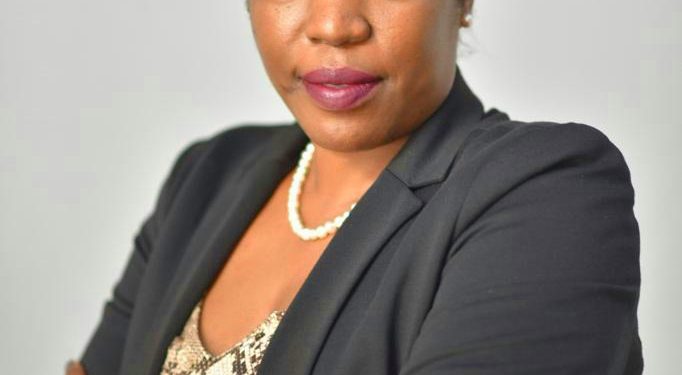 Towards achieving a financially equitable society

by Opinion
in Banking, East Africa, Tanzania
0
Share on FacebookShare on LinkedIn

Tanzania endeavors to become a middle-income economy by 2025 with a desired per capita income of USD 3000; this will be a monumental step towards economic development and growth for the country.

These aspirations can only be achieved by investing in human capital, in particular creating equal opportunities for women and men. Human capital is the driver of economic transformation and according to the National Bureau of Statistics (NBS) the population currently stands at 54 million and is projected to reach 67 million by 2025. Currently, women comprise 51.3 percent of the population, and while they play a key role in household resilience and sustaining livelihoods within Tanzania’s current economy, they face considerable challenges in other areas. For Tanzania to realize its development ambitions to attain middle-income status, these obstacles need to be addressed in order to create a level playing field that empowers women to be involved in the economy at the same rate as men.

Poverty rates are higher for female-headed households, especially in the rural areas -according to the Ministry of Health, 60 percent of Tanzanian women live in absolute poverty. Women struggle to access vital resources, such as educational opportunities, credit and financial services on a daily basis, hindering their chances for income stability and economic opportunities. While these challenges are not unique to women they are a particularly disadvantaged group.

Mama Ntilie’s are a common feature of the urban landscape and when it comes to the business arena, women surpass men as founders of micro, small and medium enterprises (MSMEs) accounting for 54 percent of all MSMEs in Tanzania. As such, women should warrant more attention; they can catalyze the economy into Tanzania’s desired middle-income status by 2025.

Stanbic Bank Tanzania has joined forces with the United Nations (UN) Women HeForShe movement, which invites men and women to stand in solidarity for gender equality. We encourage all genders to partake as agents of change and act against negative stereotypes and behaviors.

It is imperative that financial services provide not only credit options but also equip women with information and direction to succeed in the market. Products and services need to be tailored to support their business and personal financial activities, provide convenience to carry out daily transactions such as transferring funds, paying bills and monitoring the activities on their accounts while allowing them to focus on running and scaling up their businesses. Stanbic Bank’s UHURU Banking is one such solution. It is a simple, easy, transparent and accessible way of banking that can contribute to balancing the scale between the genders by also providing women the right advice and support for their financial growth.

In Tanzania’s social framework, the function of women in bolstering a household cannot be overstated; they carry a large financial load when it comes to sustaining their households. Women are the doorway towards improving standards of living within homes in a qualitative and quantitative manner. In order to empower women and carve out a level playing field, they must have the tools to participate in economic and social activities as equal citizens, which requires access to opportunities, information and capabilities. Once this becomes a reality their input will lead to a significant improvement in the livelihoods of the population, creation of jobs and household resilience. The spirit of Tanzanian women will have transformative powers on the nation.