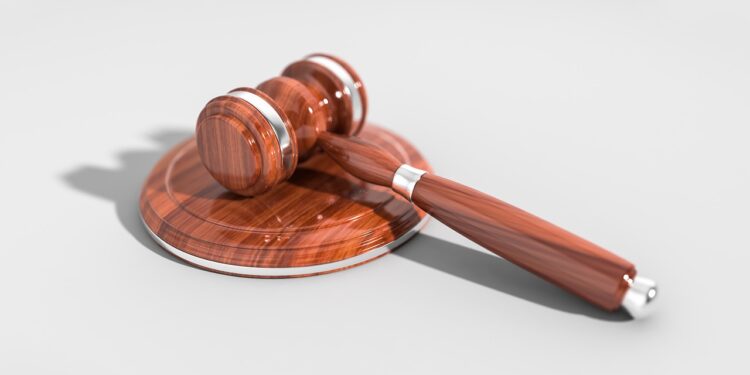 On Wednesday, January 12 2022, the court told insurance companies not to implement the hike, following a petition by the Kenya Human Rights Commission (KHRC). Photo: Pixabay.

The ruling followed a petition by the Kenya Human Rights Commission

The Kenyan High Court has suspended a planned move by local insurance firms to hike motor vehicle insurance cover by 50%.

On Wednesday, January 12, 2022, the court told insurance companies not to implement the hike, following a petition by the Kenya Human Rights Commission (KHRC).

Insurance companies had planned to decline, offering comprehensive covers to vehicles older than 12 years or whose value is below KSh 600,000.

The ruling comes after the commission took the country’s insurance regulator to court for not protecting Kenyans.

On January 5, 2022, Citizen Digital reported that the commission had petitioned the court to look into the matter and listed the Insurance Regulatory Authority and the Association of Kenyan Insurers as interested parties.

The commission wanted the court to suspend the hiking of premiums and stop the firms from excluding old vehicles from comprehensive cover.

The authority attributed this to the high increase in loss ratios because of relaxation of restrictions that had been imposed on travel because of the COVID-19 pandemic.

Claims incurred in the general insurance business amounted to Sh32.38 billion (US$285 million) during the period under review, a 15 per cent increase from KSh 28.08 billion ($247 million) reported in the second quarter of the previous year.

Medical, motor private and motor commercial had the highest amounts of paid claims at 39.3 per cent, 26.9 per cent and 21.5 per cent respectively of total industry paid claims under the general insurance business.

The authority has earlier revealed that insurance companies received over 2.1 million claims in the second quarter of 2021 a 19 per cent increase compared to the first quarter of the year (1.7 million).

The long-term Insurance business posted an 8.5 per cent increase in the number of claims reported to 91,978 compared to 84,801 claims reported in the first quarter of 2021.

In the quarter under review, the claims payment ratio for general liability claims increased to 9.3 per cent compared to 9.2 per cent in the first quarter.