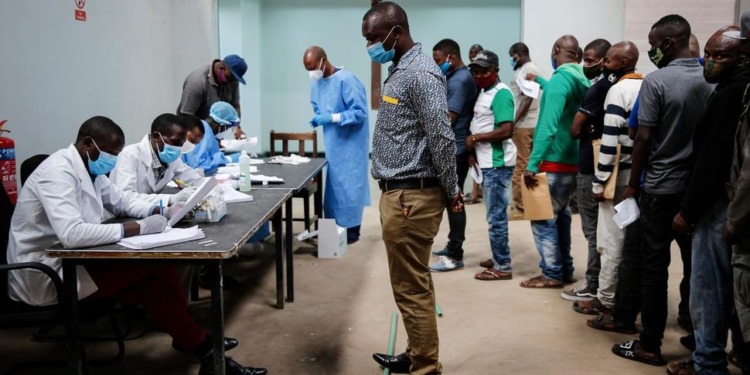 In this June 1, 2020, file photo, truck drivers entering Kenya queue to be tested for the coronavirus on the Kenya side of the Namanga border crossing with Tanzania. Tanzania's late President John Magufuli openly expressed doubt about COVID-19 vaccines and accused people who were vaccinated outside the East African nation of bringing new infections into the country. (AP Photo/Brian Inganga, File)

For the past year, Tanzania has silenced anyone announcing data on Covid-19 statistics. How will releasing figures change the country's economy?

With $571 million in loan money at stake, Tanzania that has until now withheld all Covid-19 data has announced that it will now make the statistics public. Question is, if withholding the data stayed public panic and allowed production to continue?  How will announcing the data affect the country’s economy? Will the public continue to operate business as usual or will fear impede productivity?

There is no doubt that Tanzania is one of the few countries in the world that had positive economic growth all through the worst of Covid-19 outbreaks. Granted the rate of growth fell, but it remained on an upward trajectory nonetheless. Many pundits have attributed this positive economic growth to the country’s ‘lax’ border control and zero lockdowns during the entire time.

Further still, Tanzania stopped reporting cases of Covid-19 on April 29, 2020 when the country had 509 infections, 183 recoveries and 21 deaths. Further, much to the dismay of the international community, soon thereafter, the country declared itself pandemic-free.

As expected, the country came under heavy international criticism but then president, the late Dr. John Magufuli remained adamant and would not place the country in lockdown. Instead, he instituted a Covid-19 economic response that included cushioning the economy from the imminent threat.

This included increasing cash access to commercial banks to ensure that there is enough cash in circulation for production to continue. The government did this by lowering the reserve requirements for banks at the Central Bank.  This meant that commercial banks had higher amounts in their own coffers to lend at lower rates; it worked.

However, even with access to working capital, the economy would not be sustained if the public was in fear of the pandemic, so along with not putting the nation under any kind of lockdown, the country witheld Covid-19 data. While the rest of the world was at a slow-down, with curfews and lockdown, in Tanzania, it was business as usual.

However, months later, even with the economy out-performing most others around the world, Tanzania is still under pressure to release its Covid-19 data, and finally the country has buckled under the pressure. Tanzania has now announced that it will start releasing Covid-19 data. 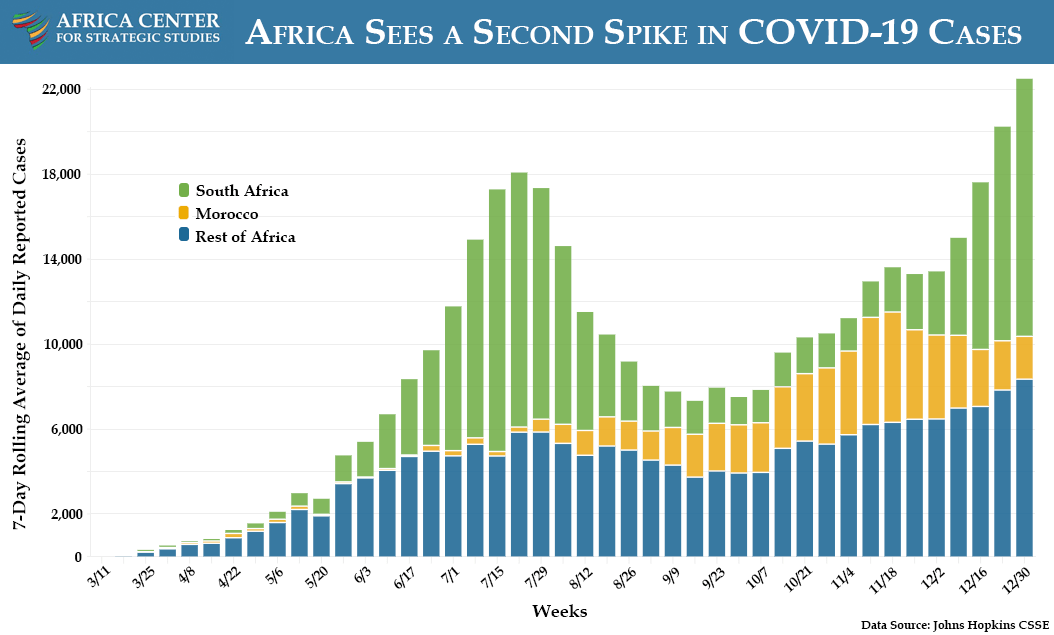 Tanzania’s change of stance is in direct response to pressure from the UN and Bretton Woods institutions which have made the release of Covid-19 data a precondition for lending. In mid-June, the International Monetary Fund (IMF) threatened to withhold a $571 million loan.

The IMF was clear about its stand, “In order to justify emergency financing in the context of the pandemic, you need to publish relevant public-health data. Publication of such data would be a precondition moving ahead,” cautioned IMF’s resident representative in Tanzania, Jens Reinke.

Ahead of this threat to withhold funds, Tanzania’s Finance Minister Mwigulu Nchemba announced that the government is in negotiations with the IMF to secure the $571 million loan that it now may very well lose if it does not change its stance on making Covid-19 data public.

Tanzania may very well have put itself in this choke-hold since the country made a request for the loan to ‘mitigate the economic and social effects of the pandemic’.

“The government intends to direct the funds towards bolstering official foreign reserves, improve expenditure in health and water sectors as well as boost tourism services,” the minister said.

Well, it is case in point for the IMF which has seized the opportunity to pressure the country to release Covid-19 data.  After all, the requested funding is to help the country recover from the pandemic.

The Finance Minister admitted before parliament that, “The pandemic has adversely affected service receipts, foreign reserves and economic growth. The government will continue to take appropriate measures to revive economic activity.”  It looks like this loan is part of those ‘appropriate steps.’

To clear the air further, government spokesman Gerson Msigwa announced that, “…the government has made arrangements on how to address the Covid-19 pandemic. When the government states its official position, it will include all that the IMF is asking for.” 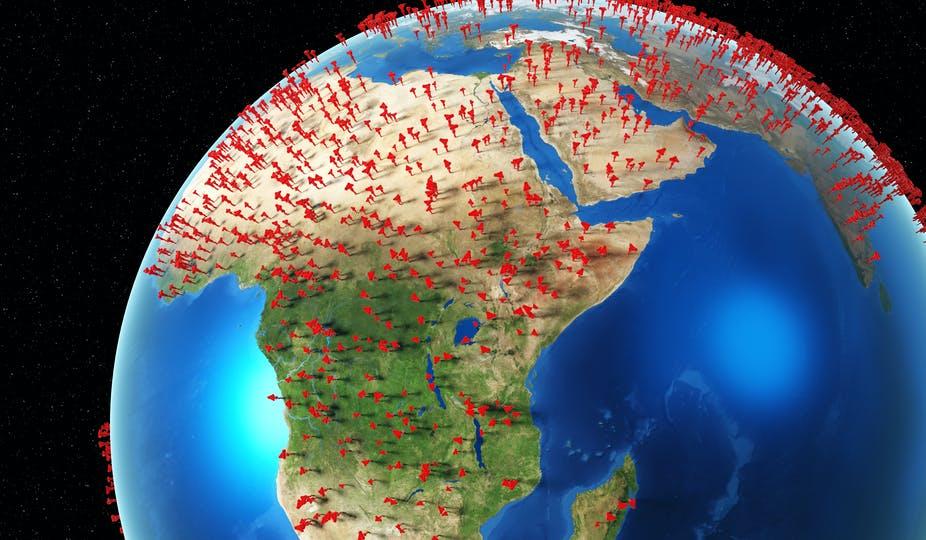 Notably, one of the first moves President Hassan’s administration made when she took office was to reverse the county’s stand on response to Covid-19.

She formed a task force to develop a Covid-19 impact mitigation plan but the first order of business was to determine the pandemic’s impact on the ground.

Now the committee’s report has admitted that the country had in fact been hit by two waves of the novel Corona virus.

Further still, after that admission, Tanzania went ahead and allowed foreign diplomats and companies to access vaccines for their staff, a major turnaround from the earlier stance of not allowing vaccines altogether.

Other than foreign diplomats, the committee has also recommended vaccination for what it described as vulnerable people, but so far, vaccination remains to be on a voluntary basis. That being said, the questions linger: how many people are infected with Covid-19 in Tanzania?  How many have died? How many have recovered?