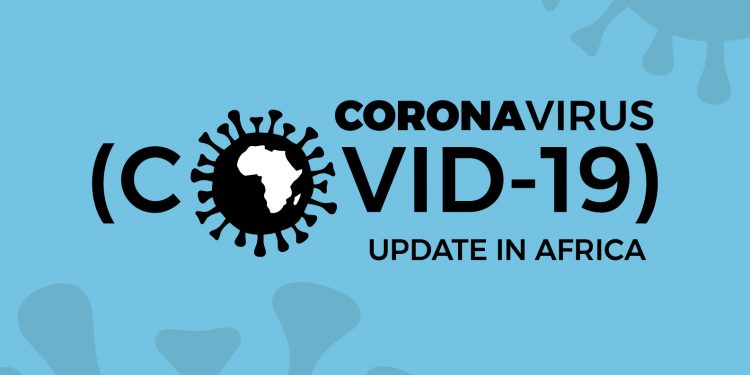 The coronavirus (COVDI-19) pandemic has taken a new shift in Tanzania, as new 196 cases confirmed by the Tanzanian Prime Minister Kassim Majaliwa earlier today, the information he revealed pertaining the confirmed cases, include also figures announced by the health ministry of the semi-autonomous region of Tanzania, Zanzibar.

Further, the number of the deceased rose to 16 as six more people succumbed to the deadly and Zanzibar has confirmed 22 cases, according to the Prime Minister.

On April 24 the health minister Ummy Mwalimu announced the number of patients recovered from virus stood at 37, and through the past 6 days, the number of recovered patients rose to 167, whereas 36 are from Zanzibar and 83 are from mainland Tanzania.

The number of the confirmed cases have risen by nearly 69 per cent since the last time the health ministry provided an update on the novel coronavirus scenario, which was on April 22.

He also added that 283 out of the infected patients are recovering well and 14 patients’ conditions are closely monitored by health professions.

As the number of COVID-19 cases emerges within local spheres it is evident that Tanzania is now dealing with a local transmission as warned by health authorities earlier. 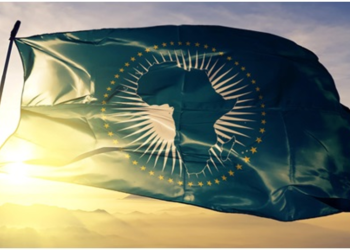