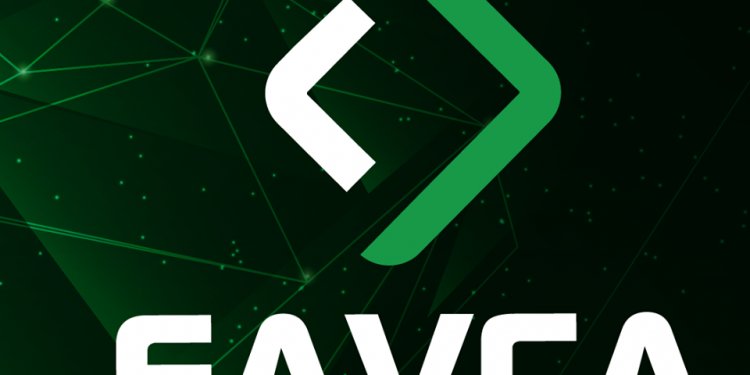 How Private Equity is shaping investments in East Africa

by Chacha Mwita
in East Africa, Investing
0
Share on FacebookShare on LinkedIn

The East African region has recorded a marked increase in the number of PE funds looking to invest in the region from 72 in 2016 to 97 in 2018, according to a new report released by KPMG and the East Africa Private Equity and Venture Capital Association (EAVCA).

According to EAVCA Executive Director Eva Warigia, the region recorded a 12 per cent increase in the amount of funds sourced from the domestic market largely driven by participation by pension funds.

“Local participation by pension funds is one way to mitigate against the risk attached to investing in Africa,” Warigia said during the release of the report.

“Participation of pension funds in private equity investments is improving access to capital for small businesses whilst enabling the funds to tap into new sectors for their portfolio diversification,” Ms. Warigia added.

The region’s inbound mergers and acquisition has been boosted by the emergence of Ethiopia as a key investment destination buoyed by its population size and positive growth in the manufacturing, agribusiness and FMCG (Fast-Moving Consumer Goods) sectors.

Overall, Kenya reported the highest number of reported deals at 61 in the 24 months to December 2018 followed by 13 in Uganda, five in Ethiopia, three in Rwanda and two in Tanzania.

While Kenya maintains the lead by PE deal volumes and values, dedicated funds in Ethiopia as well as divergence from traditional investments (such as agribusiness) in the East African provides new opportunities for varied investment sectors and stages.

The survey was unveiled during the recent (fifth) annual PE conference held in Addis Ababa, Ethiopia. The forum organized by EAVCA brings together PE fund managers operating within the region to discuss key themes such as challenges facing the sector and advocacy for change.

The deliberations are key in helping drive policy at both regional and national level and to promote ease of doing business across East Africa.

It is estimated that of the total USD 6.4 trillion PE funds raised globally between 2007 and 2018, approximately US$ 33.1 billion is earmarked for Africa and US$3.3 billion for East Africa.

“47 per cent of the respondents noted their main source of funds were investors from Europe and North America largely comprising of DFIs (direct foreign investments), high net worth individuals, family offices, along with others such as asset managers and international and local pension funds,” the report notes.

There was a 20.4 per cent increase in respondents opting to source funding from East Africa.

This is attributed to the challenging fundraising environment in the continent.

The most active sector remains financial services which recorded 17 exits out of the 44 exits. There has been a decrease in exits over the last two years to 10 compared to 13 over the period 2015 to 2016, according to the survey.

All of the respondents indicated they give environmental, social and governance (ESG) matters very high importance during the life of the investment.

Whereas ESG is part of the investment screening process, funds are having a dedicated ESG team that focuses on setting and implementing ESG policies for their portfolio companies and funds having quarterly ESG report.

The number of investment professionals employed by the East African PE funds local offices is estimated at 230 as at 2018 (280 as per the 2017 Survey).

“There has been an increase from an average of one to five per our 2017 survey to five to 20 between 2017 and 2018. 13 respondents reported to have between 21 per cent to 50 per cent of employees being female,” the survey reads in part.

The financial services sector in Kenya recorded the most deals at 107. The first half of 2017 witnessed a substantial increase in the total reported value of deals, largely due to the Vodacom Group Limited acquisition of Safaricom Limited (reported at US$2.6 billion) and the Abraaj Group investment in Avenue Hospitals reported at US$171.3 million.

“of the reported total deals between 2010 to half one 2019, the majority of the Tanzanian deals are in the mining (71), energy and natural resources (45) and technology, media and telcom(19), with fewer deals in healthcare (2) and manufacturing (2).

“The highest value of reported deals is in 2018 at US$206 million. This was driven by the Swala Oil and Gas US$130 million transaction.

“Qatar Investment Authority’s acquisition of Airtel Africa in Uganda accounted for 96 per cent  of the reported total deal value in half one 2019. However, this accounts for only 3.2 per cent of the total reported deal value since 2010,” EAVCA notes.

The energy and natural resource’s sector (15) has seen the most deal activity in recent years, most of which related to Uganda’s oil and gas exploration blocks. Followed closely by the financial services (13) and TMT sectors (10).

Rwanda has seen the fewest deals in the region. The largest publicly disclosed value in Rwanda was the acquisition of a 51 per cent stake in Cimerwa Cement by Pretoria Portland Cement.

The deal between National Tobacco Enterprise SC and Japan Tobacco Inc. (2016: US$510 million, 2017: US$ 434 million) remains the largest deal in the country to date.

Competition heats up for taxi hailing apps in Kenya

The storm inside Kenya’s insurance sector

How risk-based pricing can help borrowers, lenders in Kenya