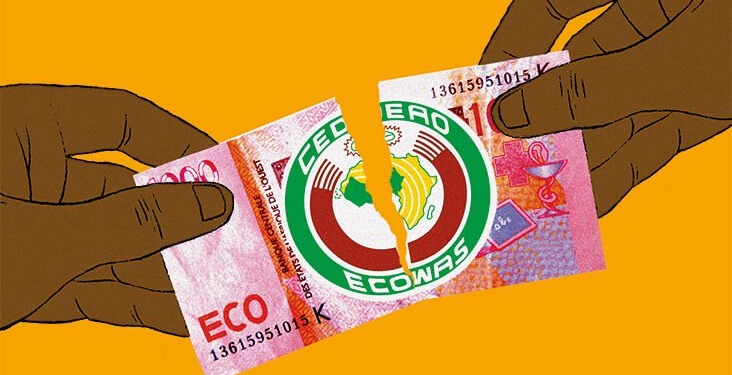 The Economic Community of West African States (ECOWAS) is set to launch a single currency for its member states.

While making the announcement on Saturday June 19,  the union revealed the plans to launch the currency by 2027.

According to the president of the ECOWAS Commission Jean-Claude Kassi Brou, the new road map and a new convergence pact would cover the period between 2022-2026, and 2027 being the launch of the ECO.

Jean-Claude spoke to the media on Saturday in Accra at the end of a summit of the union’s leaders. He noted that the member countries are banking on the single currency to go a long way in boosting  trade and economic growth.

Initially, Anglophone countries such as Nigeria, Ghana and Kenya had pulled out on the ground that the Francophone countries have breached the Economic Community’s Currency Scheme. The community had set deadline for 2020 but the plan was halted by the Covid-19 pandemic.

One of the vital reasons for the decision to adopt a single currency is because the crucial monetary problems plaguing west African countries seem to be supranational, especially the constraints caused by the International Monetary Systems which is believed can be solved by currency integration. 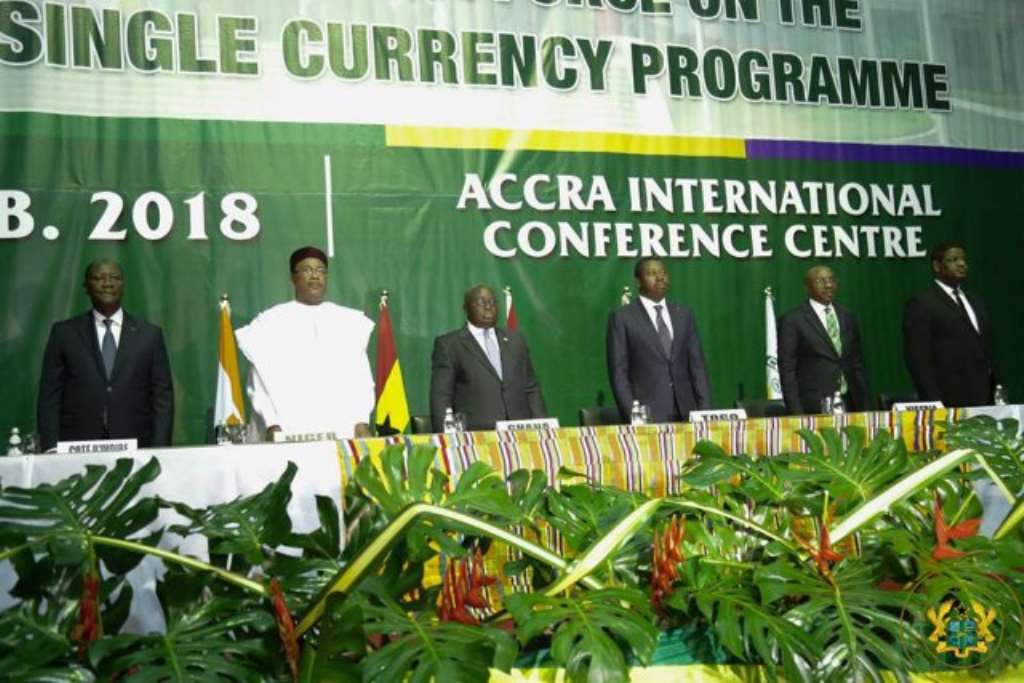 With the world currently in pandemonium due to the COVID-19, there is no doubt that this deadly pandemic would change the face of the global economy which would ultimately be reflected in the International Monetary systems. These decisions would be taken by the industrialized countries and such decisions always cause either an appreciation or depreciation in the currencies of African countries particularly in West African Countries. This might be a great time for African leaders and key stakeholders to revisit the decision of a single currency in West Africa.

ECOWAS Heads of State and Government have also vowed to join other members of the global community to achieve a reformed and rights-balanced United Nations.

According to the chairman of the ECOWAS’s Authority of Heads of State and Government and President of Ghana, Nana Akufo-Addo, there is need for balancing of the membership of UN Security Council in order to have African representatives on the council as permanent members.

“Africa’s common position on UN reforms, based on the Ezulwini Consensus, is one matter we will work hard to add on the global agenda, to solicit the backing of countries around the world for this long-needed reform,” President Akufo-Addo noted.

The Ghanaian head of state further noted that it is time to correct the long-standing injustice that the current structure and composition of the UN Security Council represents for the nations of Africa.

The ECOWAS chairman also lamented the continuous threats of terrorism, violent extremism and COVID-19 among others, to the development of the African continent.

He assured that the ECOWAS’ Authority of Heads of State and Government would continue to sustain democracy within the region, through the conduct of successful elections.

President Nana Akufo-Addo further called for more collaboration, in order to move West Africa forward. He therefore, used the opportunity to commend the efforts of African leaders towards sustaining democratic tenets, as he congratulated the Presidents of Niger and Benin Republics, for their recent successes at the polls.

“Let me congratulate warmly, our brothers and colleagues, Mohammed Bazoum and Patrice Talon, who have been elected as Presidents of the Republics of Niger and Benin, since our last summit. I offer them my and the community’s best wishes for their success during their terms of office. I commend also the Republics of Cote D’Ivoire and Cape Verde for the conduct and outcomes of their latest legislative elections. Our region continues to strengthen its democratic credentials through the holding of successful elections.”

President Muhammadu Buhari charged ECOWAS to sustain the pressure on the military regime in Mali to stick to the agreement transition plan.

He gave the charge yesterday in Accra during the 59th Ordinary Session of the ECOWAS Authority of Heads of State and Government.

According to a statement issued by his Senior Special Assistant on Media and Publicity, Mallam Garba Shehu, President Buhari said they are expected to review a number of important reports dealing with various issues of concerns to the organisation and the people.