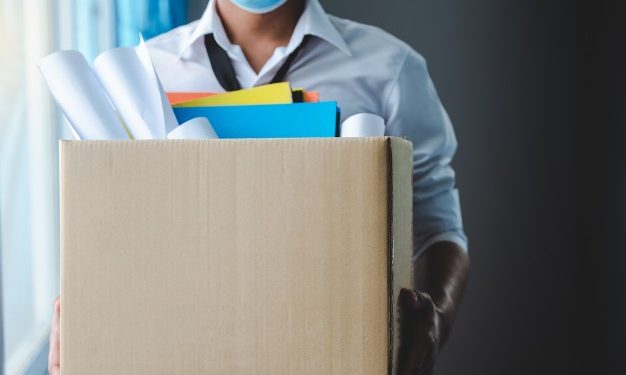 Egypt’s unemployment rate rose slightly to 9.6 per cent during the second quarter (Q2) of 2020 according to the Central Agency for Public Mobilization and Statistics (CAPMAS) report.

According to CAPMAS, the rise in Egypt’s unemployment rate is due to the repercussions of COVID-19 pandemic.

As a precautionary measure, the government of Egypt put in measures that saw the international air traffic suspended, closure of schools, partial closure of shops and public transportation closed during a night-time curfew which affected the local economy.

During Q2 of 2020, the size of Egypt’s workforce reached 26,689 million employees compared to 29,008 million employees during Q1, reflecting a decrease of 8.0 per cent, CAPMAS explained.  It also pointed out that the urban labour force reached 11,817 million individuals, while in the countryside it reached 14,872 million individuals. Egypt’s female workforce currently stands at 3,943 million while its male labour force stands at 22,746 million.

According to the Agency, the decline in workforce numbers can be attributed to the pandemic, which has lead to both job losses and a general dip in job opportunities.

According to the report, agricultural and fishing activity achieved the largest participation rate of workers in economic activities, as the number of workers in this sector reached 5,053 million. Of this number, 540,000 were female while 4,513 million were male, representing 21.0 per cent of the total employed.