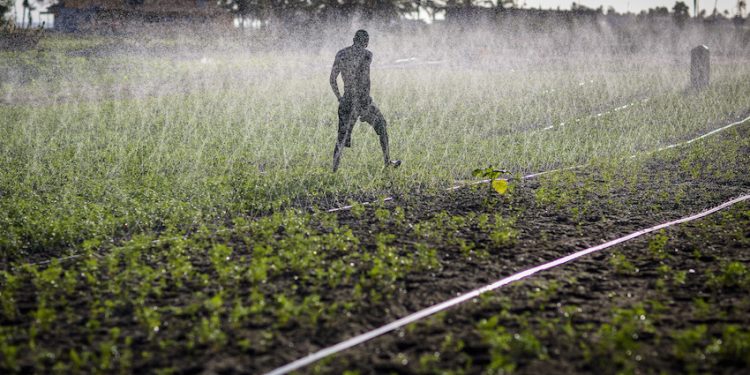 The minister said that the government was expecting to increase food production through the irrigation schemes and support the transformation agenda in Ghana.

by Joseph Kangethe
in Agribusiness, Ghana
0
Share on FacebookShare on LinkedIn

The government of Ghana has allocated a US$105 million rehabilitation project starting from April 2022 on three irrigation schemes to boost agriculture production in the country.

The Minister of Food and Agriculture, Dr. Owusu Afriyie Akoto, announced the agricultural move by the government while inaugurating the board of the Ghana Irrigation Development Authority (GIDA), which aims to enable farmers to access a water source to facilitate agricultural activities easily through the Ghana irrigation schemes.

GIDA envisions exploring all water resources for livelihood options in agriculture at appropriate scales for all communities. The authority reviews the state of all the existing projects to recommend measures for improved participation and operation by all the beneficiaries.

Dr. Akoto said that President Akufo Addo’s administration had commercialized the use of irrigation schemes in Ghana to help repay funds secured for the rehabilitation of those schemes. The Minister also said that the government would compensate the farmers that have been affected by the outbreak of the Highly Pathogenic Avian Influenza-Bird Flu-in Ghana.

The SSIDP and the SFIP projects are all less than 1,000 hectares in size, except for the Tono and Kpong Irrigation Projects, which have about 2,500 hectares and are overdeveloped.

The primary beneficiaries of the irrigation projects have been indigenous small-scale farmers. However, the outputs have not been very encouraging, and the lack of maintenance of the projects has rendered most of the schemes unproductive.

Moreover, 14 companies have been enlisted and have taken up more than 3,000 hectares of land to cultivate commercial farming operations.

The Minister said that the government was expecting to increase food production through the irrigation schemes and support the transformation agenda in Ghana. Due to rapid population growth, declining soil fertility, and climate change, food security remains a considerable threat in Ghana.

The appointed board will take stock and repossess all GIDA currently under the former staff and make the authority financially independent. Dr. Akoto charged the board to recruit the services of competent managers for the irrigation schemes in Ghana and institute strategies aimed at maximizing targeted outcomes.

He also inaugurated the National Seed Council and ordered the council members to spearhead efforts to sustain seeds and food production growth to promote food security. With an increase in the availability of extension officers in the country, he asked the council to take advantage of the growing value chain of the seed industry to make Ghana a net exporter.

According to the United Nations COMTRADE database on international trade, Ghana’s exports of oilseed, oleagic fruits, grain, seed, fruits to the Philippines was US$44,840 during 2019.

The irrigation rehabilitation projects target to boost the transformation agenda of the country.

The Transformation Agenda in Ghana.

According to the World Bank Group, Ghana is the fastest growing economy in West Africa and has attained the middle-income status in 2011. The government of Ghana is implementing a transformation agenda in Ghana to leverage the countries galore of natural resources, agricultural potential, human resources and industrial production.

Over the last decade, the West African economic giant has more than doubled its GDP per capita, targeting to attain a high-income status by 2057.

However, the economic progress has slowed down due to the pressure exerted by the Covid-19 pandemic. Still, the country has come up with recovery objectives: rehabilitation irrigation schemes to promote agriculture and create employment.

Read: Top reasons why agriculture players in Africa should use Artificial Intelligence 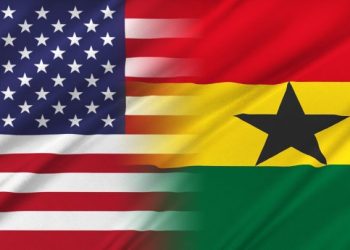