In a press release the bank said that the primary balance also recorded a deficit of 3.7 per cent of GDP, above the planned target of 3.4 per cent of GDP. 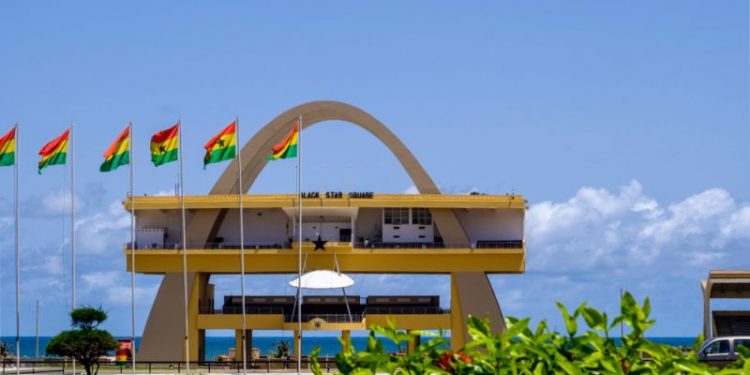 Ghana’s public debt rose to $45.4 billion due to the impact of COVID-19 according to the Central Bank of Ghana.

The bank said that for the first seven months of 2020, provisional data on budget execution, showed an overall budget deficit of 7.4 per cent of GDP, against the revised the target of 7.2 per cent of GDP as the pandemic continued to impact fiscal operations.

In a press release the bank said that the primary balance also recorded a deficit of 3.7 per cent of GDP, above the planned target of 3.4 per cent of GDP.

Despite Ghana’s economy experiencing some recovery the Ghana Statistical Service (GSS) confirmed the full impact of the disease in the country in its latest report.

According to Ghana Statistical Service (GSS), in the second quarter of 2020, Ghana’s real Gross Domestic Product (GDP) contracted by 3.2 per cent compared to a growth of 5.7 per cent for the corresponding period in 2019.

Non-oil GDP in the country contracted by 3.4 per cent in Q2 of 2020 compared to 4.3 per cent growth in the same period last year.

According to the GSS report, the worst affected sub-sectors are Hotels & Restaurants which contracted by 79.4 per cent, trade by 20.2 per cent and manufacturing by 14.3 per cent. 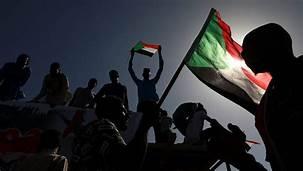