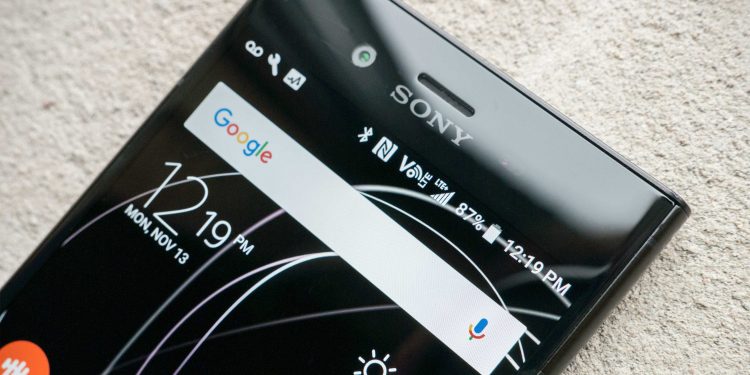 A VoLTE icon on a phone. Telcos in Kenya should lay the 5G network infrastructure in readiness for the technology’s take-off in the country. [Photo/ MobileSyrup]

Safaricom bolting in race for 5G in Kenya

by Njenga Hakeenah
in Countries, Infrastructure, Telcos
0
Share on FacebookShare on LinkedIn

Telecommunications operators in Kenya should lay the 5G network infrastructure in readiness for the technology’s take-off in the country.

To make this happen, the government which licences telcos has to set up a spectrum to enable 5G deployment. Already, South Africa is among African countries that have adopted 5G.

Kenya lags behind despite being among the pioneers of fast internet speeds on the continent.

Nokia’s Joachim Wuilmet who spoke during the Nokia Innovation Day in May said that to succeed, any revolutionary technology needs supportive infrastructure, favourable ecosystem and the right policies.

The fifth-generation mobile internet connectivity is currently being built alongside 4G LTE networks.

Kenya’s giant telco, Safaricom, has launched voice and video calls over its 4G network, popularly known as Voice over LTE (VoLTE) and Video over LTE (ViLTE).

With a VoLTE-supporting 4G device and a 4G enabled Safaricom SIM card, customers can access the services immediately countrywide. The service will be offered at no additional cost compared to standard calls.

This is due to the ability of 4G networks to support a higher data capacity which in turn can carry up to three times more data per call compared to 3G networks and six times more compared to 2G networks.

Safaricom has been testing 5G’s feasibility in Kenya through its TubeStar Base Station.

While Telkom and Airtel are still laying out infrastructure for 4G, Safaricom is expected to launch 5G early next year in urban centres.

TubeStar replaces the standard tower base station with a tubular structure that occupies up to 75 per cent less the land typically required.

In addition, it eliminates the need for a compound and perimeter wall around the base station by incorporating all equipment within the tower structure.

The TubeStar solution not only accommodates current network requirements but also allows for future evolution.

With such capabilities, TubeStars can effectively assist operators to assume an early lead in 4.5 and 5G construction.

Full 5G access will require close collaboration with the Communications Authority of Kenya and the three telcos.

“Today, we introduce the latest calling technology across the country which will enable Kenyans to make voice and video calls over 4G,” said Sylvia Mulinge, Chief Customer Officer, Safaricom.

She added that beyond crystal clear voice calls, VoLTE will further offer better connectivity for Kenyans who should make and receive clear video calls wherever they may be on Safaricom’s 4G network.

Customers on VoLTE will also enjoy the ability to simultaneously make calls and browse at 4G speeds.

Previously, customers on 4G saw their data sessions slow down to 3G speeds when on calls.

Due to its design, 3G technology typically results in slower speeds for the duration of a call as the older technology carries both voice and data traffic on the same channel. This reduces the amount and speed of data that can be carried during a call.

How to identify VoLTE calls

Calls on VoLTE can be distinguished by the “HD Calling” symbol which appears when a VoLTE call is in progress.

Customers can also tell when they are on VoLTE by the “VoLTE” symbol in their status bars.

The technology also allows a customer to switch between voice and video calls during a VoLTE call, though video calls will only be possible if both the caller’s and receiver’s device support the technology.

Through the service, Safaricom is looking to meet the rising demand for video calling which is being driven by increasing data and smartphone usage.

The company also sees an opportunity in businesses who stand to benefit from the improved call clarity, especially when making calls on the move or making conference and group calls over mobile phones.

Safaricom to double 4G base stations to more than 5,000 countrywide

Safaricom also sees a demand for video calls among businesses, especially among small businesses who increasingly rely on mobile video for marketing and trading.

The telco has also committed to having the service available to a majority of Kenyans by embarking on an ambitious expansion of its 4G network.

Safaricom will double the number of 4G base stations across the country to more than 5,000 by the end of the year.

In addition to activating VoLTE and ViLTE on its network, Safaricom has also introduced a range of affordable VoLTE capable devices to the market.

Why Kenya’s insurance sector is “rotten”