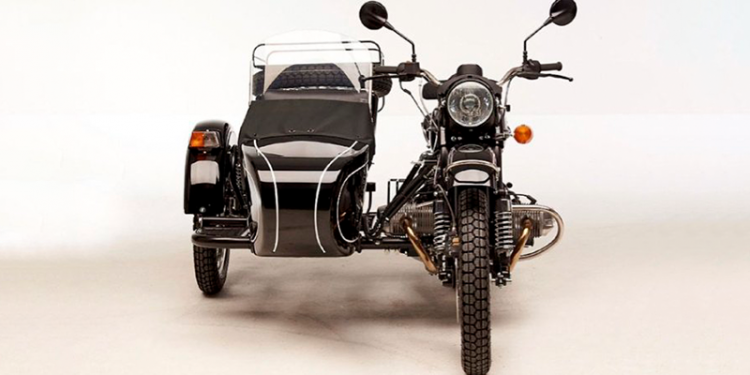 An electric motorcycle manufactured by ALYI

US electric motorcycles company ALYI to set up in Kenya amid $1.5 million orders

by Kimani Chege
in Kenya, Manufacturing
0
Share on FacebookShare on LinkedIn

ALYI has revealed that a commitment to open a plant in Kenya is part of an overall deal that would include the initial order of 2,000 ReVolt Electric Motorcycles.

Alternet Systems, Inc.  (ALYI) has announced a prospective order for two thousand of its ReVolt Electric Motorcycles which would total $20 million in sales as it readies to make Kenya its manufacturing base of its motorcycles.

ALYI has already announced $1.5 million in confirmed orders for its ReVolt Electric Motorcycles to be delivered in Kenya. The company has also recently announced that management will meet potential partners and tour facilities next week in Kenya looking to possibly open an assembly plant to complete manufacturing in Africa for ReVolt Electric Motorcycles to be sold accross the continent.

The company has further revealed that a commitment to open a plant in Kenya is part of an overall deal that would include the initial order of 2,000 ReVolt Electric Motorcycles. The Kenyan trip will include meetings with additional potential partners expected to further advance ALYI’s electric vehicle interests in Africa beyond the company’s ReVolt Electric Motorcycles.

ALYI also has an ongoing hemp energy storage initiative leading its current efforts to introduce an alternative to lithium batteries.

The current global market for motorcycles, scooters and mopeds is approximately 130 million units per year resulting in $120 billion in annual sales.  As per capita income in developing economic regions continues to improve, motorcycle, scooter and moped sales are correspondingly expected to grow.  Global automobile sales in 2018 was expected to reach just 80 million units.

ReVolt has started with the production of retro-classic designs for the US market and will later introduce a utility daily driver for everyday transportation in developing economic regions.