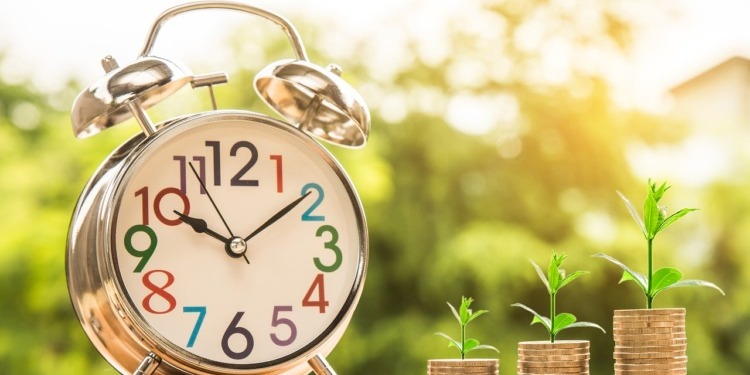 Major consequences of the pandemic in the country include massive job losses, which put contribution towards retirement schemes under pressure / PIXABAY

The slow growth in the retirement benefits assets in Kenya in the second half of 2020 has been attributed to the Covid-19 pandemic.

Retirement Benefits Authority Chief Executive Officer Nzomo Mutuku revealed the sector only grew by 5.77 percent from Sh1.322 trillion to Sh1.398 trillion, owing to the pandemic which adversely affected the financial markets and the wider economy in the first half of last year.

Major consequences of the pandemic in the country include massive job losses, which put contribution towards retirement schemes under pressure.

Mutuku said that fund managers and approved issuers in the country held majority of the assets amounting to Sh1.286 trillion.

During the period under review, Mutuku revealed that schemes continued to invest heavily in government securities with the asset class accounting for 44 percent of the total assets under management.

This was followed by immovable property which accounted for 17 percent, investments in guaranteed funds 16 percent and investments in quoted equities 15 percent.

At the same time, investment in quoted equities increased by 16 percent compared to June 2020 owing to the rebound of the stock market after the effects of Covid-19 pandemic.

Why most Kenyans suffer after retirement

The regulator said this was on account of the depreciation of the shilling against the dollar, as well as schemes pursuing diversification due to the stock market volatility.

“We can revive the industry by promoting consumer confidence by focusing on the way firms treat consumers, availability of information and dispute resolution,” Mutuku said.

He said continued delay in adopting a forward thinking national retirement benefits policy and constant assault on the fundamental principle of saving for retirement are some of the key low moments the industry is facing.

“As a sector we must institute measures to ensure that if another crisis were to occur, we can face it with structured resources, capabilities, services and products that are stronger, more resilient and more flexible,” Urion urged.

Their sentiments come at a time when pension firms in the country have been urged to use technology to lure young savers and boost penetration.

This is backed by a finding by Liaison Group that found that there has been an increasing tide of consumerism that has left many people exposed to economic shocks such as during the Covid-19 pandemic due to a lack of savings.

At the same time, the sector has also been urged extend pension coverage to the informal sector, which comprises 85 percent of Kenya’s workforce.

Zamara CEO Sundeep Raichura last month said an informal sector worker has as much if not higher need as their formal sector counterpart to provide for or be protected against the loss of income earning capacity in old age.

He called for bolder policy measures including making pension contributions compulsory and significantly increasing the tax breaks for the sector.

“The monetary limit on tax deductible pension contributions has remained at Sh20,000 per month for the last 18 years and this needs to be significantly increased or removed to increase long term savings in the country” said Raichura.

“We can increase long term domestic savings critical to fuel economic growth and create jobs much faster if we implement bolder pension reforms of the type that several countries in Africa such as Ghana, Nigeria and Malawi had implemented.”

Kenya’s pensions industry has witnessed phenomenal growth in the last 20 years with the total pension assets increasing from Sh80 billion in 2000 to over Sh1.3 trillion currently, according to Retirement Benefits Authority.