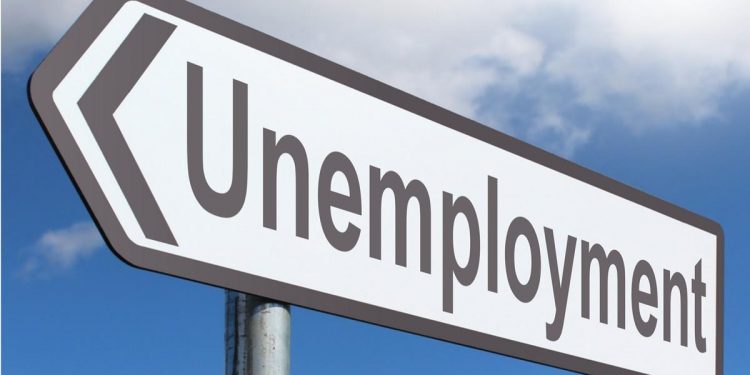 by Njenga Hakeenah
in Countries, Economic Growth, Kenya
0
Share on FacebookShare on LinkedIn

Kenya’s private sector economy suffered a hit to operating conditions in April, as activity and employment declined for the first time in 17 months.

This was in the wake of poor weather conditions and intensifying cash flow issues.

New orders were also broadly unchanged from March after continuous growth since the end of 2017.

Firms were thus led to reducing output prices, also for the first time in 17 months.

Input prices rose at a quicker pace though, as drier than expected weather inflated commodity prices.

The Regional Economist E.A at Stanbic Bank, Jibran Qureishi, said: “Given the delays in the long rains, the planting season for the majority of farmers has been negatively impacted. Additionally, the dry spell reduced tea production without resulting in an increase in prices, due to the fact that globally tea supply has substantially increased.”

The headline figure derived from the survey is the Purchasing Managers’ Index™ (PMI™).

PMI™ surveys are available for over 40 countries and also for key regions including the Eurozone. They are the most closely watched business surveys in the world, favoured by central banks, financial markets and business decision makers for their ability to provide up-to-date, accurate and often unique monthly indicators of economic trends.

This marked the first time in nearly one-and-a-half years that the series has fallen into contraction territory, signalling a slight deterioration in business conditions.

It was also the fourth successive drop in the headline reading.

Driving the deterioration at Kenyan businesses was a marginal decline in activity in April.

Some companies were affected by dry weather during the normal “long rains” season, leading to a reduction in agricultural output.

Qureishi adds, “Granted, the long rains have started now. However private consumption is always also dragged lower during periods where the weather is poor owing to the high dependence on the agrarian sector.”

In addition, many firms cited issues with money circulation in the economy which had a notable impact on activity levels.

As such, private sector sales were broadly unchanged from March, ending a 16-month period of growth.

New export orders were seemingly unaffected though, with latest data pointing to another sharp rise in sales from abroad.

Weakness around output and new orders led firms to reduce employment slightly in April, the first fall in job numbers since late-2017.

Purchasing activity and stock levels continued to rise, albeit at a weaker pace than in March.

Input price inflation in the private sector economy reversed its recent trend, accelerating for the first time in seven months.

This was mostly due to a faster increase in purchasing costs led by higher commodity prices as a result of drier weather conditions.

Firms also noted a rise in fuel prices in the latest survey.

At the same time, output charges at Kenyan firms dropped, as firms looked for new customers whilst sales growth slid to a halt.

Firms related their optimism to plans to improve efficiency and expand into new markets over the coming year.

PMI™ surveys are available for over 40 countries and also for key regions including the Eurozone. They are the most closely watched business surveys in the world, favoured by central banks, financial markets and business decision makers for their ability to provide up-to-date, accurate and often unique monthly indicators of economic trends.

This was a notable comeback from the 4.6 per cent growth recorded the previous year.

The recovery came as the country recovered from the effects of the persistent drought experienced in 2017, coupled with uncertainties associated with general elections held in the same year.

East Africa’s economic growth is outperforming its African peers soaring above other regions on the continent at close to 7 per cent.

According to the African Development Bank (AfDB), job creation and ramping up manufacturing will continue to be major priority areas for creating growth and employment across the continent.

East Africa is leading in the continent with GDP growth estimated at 5.7 per cent in 2018, followed by North Africa at 4.9 per cent, West Africa at 3.3 per cent, Central Africa at 2.2 per cent, and Southern Africa at 1.2 per cent.

UNDP lauds Tanzania for execution of the Africa Mining Vision