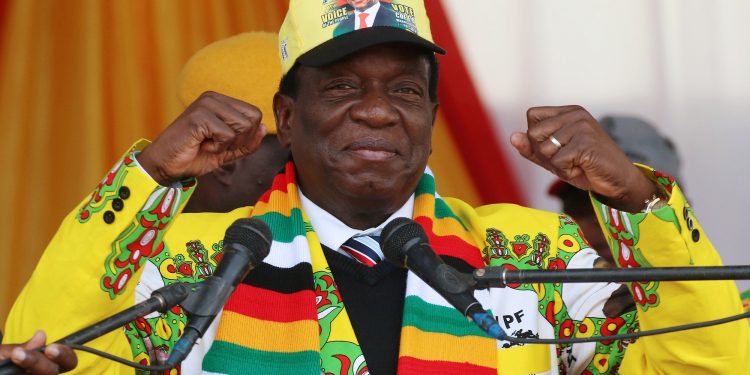 by Kimani Chege
in Industry and Trade, Southern Africa
0
Share on FacebookShare on LinkedIn

For years, Zimbabwe has faced strict trade restrictions as the international community felt there was a gross violation of human rights and political freedoms. This has left Zimbabwe alienated from the league of nations as well as low international trade.

But now, the political times have changed and Zimbabwe is now declaring that it is open for business. The country is committed to creating conducive conditions and incentives for investors, according to Zimbabwean President H.E. Emmerson Mnangagwa.

During an interactive session on the first day of the forum, H.E. Mnangagwa explained that economic zones are being created in Zimbabwe as the government looks to attract foreign investment. He stressed the importance of developing new initiatives that invest in skills development and human capital.

His Excellency noted that Zimbabwe is ready to engage and re-engage with the international community with the government focusing its efforts on revitalising the country’s economy.

“Up until now we have had no support from international institutions – we’ve had no lines of credit for 20 years. Bilateral relations have dried up. We need to introduce a raft of economic reforms to attract global capital. We must create an environment where investors feel comfortable,” he said.

“We have thousands of top brains outside of Zimbabwe – people left because of the sanctions. We want the brain drain to come back,” he said, adding that innovation hubs have introduced to harness the potential of youth and foster a culture of entrepreneurship.

Mnangagwa concluded by saying, “I say to the world – come and make money here, all opportunities are opening up – in agriculture, mining, and energy.”

The fifth edition of GBF Africa is being organized by Dubai Chamber under the patronage of HH Sheikh Mohammed bin Rashid Al Maktoum, Vice President and Prime Minister of the UAE and Ruler of Dubai. Held under the theme “Scale-Up Africa”, the high-level forum brings together heads of state, policymakers, prominent business leaders, entrepreneurs and industry experts from the UAE and Africa to explore new avenues of economic cooperation.