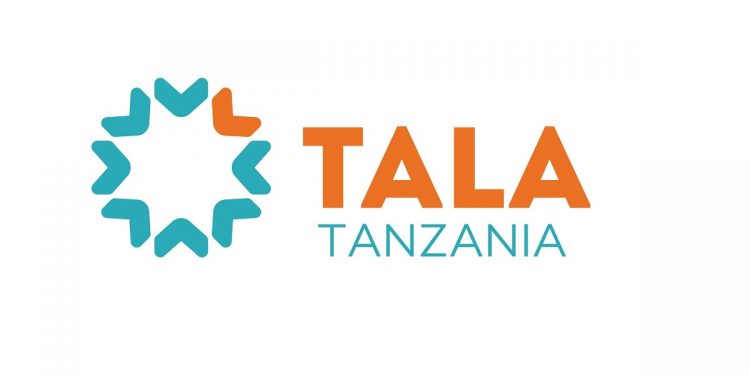 Tala is focusing on expanding its business. This is despite the unclear circumstances under which it froze operations in Tanzania. [Photo/Tala]

Tala’s next mission after freezing operations in Tanzania

Tanzania presented a challenge to the business

by Njenga Hakeenah
in Countries, Fintech
0
Share on FacebookShare on LinkedIn

Tala paints a rosy picture of doing business in East Africa’s economic hub, Kenya but it seems that Tanzania may be a hard nut to crack.

The country with cultured heshima traditions won’t have any of the digital lender’s services just yet.

It all started with a notice in September stating that the company was suspending operations in Tanzania.

The statement read, “Tala Tanzania has not made a decision to permanently close operations. However, after piloting our credit product in Tanzania, we have paused our lending operations and are undertaking a review of our operations to determine our path forward in the market.”

In a tweet on September 6, Tala called on those with outstanding balances to clear them. 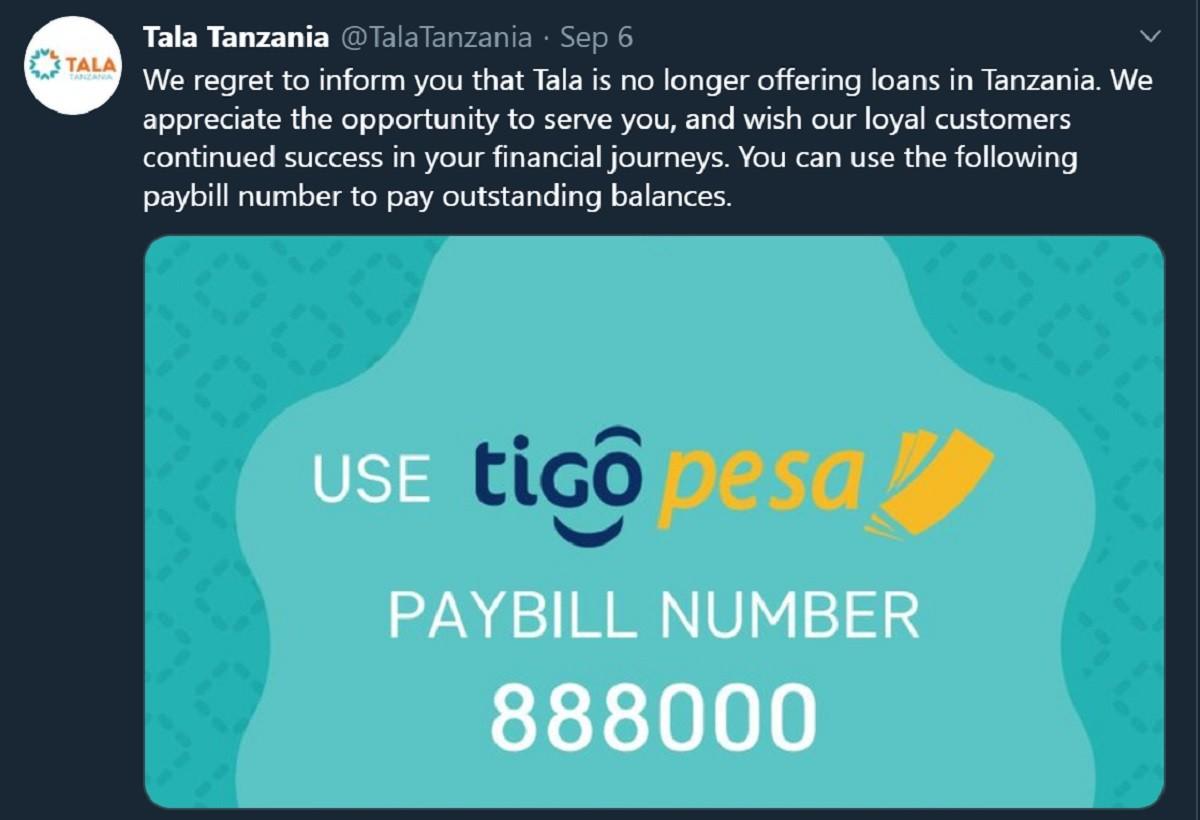 According to the company’s East Africa General Manager, Ivan Mbowa, doing business in Tanzania for the fintech lender is currently on hold until further notice.

“Tanzania presented a challenge to the business and we had to factor in the ability of us serving our customers in light of recent events on the ground. Unfortunately we had to make a tough decision to sustainably serve our customers and operate in that environment.”

Speaking from their office in Nairobi on September 26, Mbowa added that the company has frozen activities in Tanzania waiting a conclusive decision in the near future.

“At the moment we have stopped disbursing loans to customers but have not made any decisions on the next steps around that. We’re reassessing the situation and we’ll be able to make a decision later,” said Mbowa.

He remains optimistic that the digital lender will be able to re-establish itself in Tanzania owing to the prospects in the East African nation.

“We have to compare markets to others in the world. The Tanzania market has lucrative aspect to it but it also brings real challenges when it comes to operating in that market.”

While the Tanzanian case remains a challenge for now, Tala is looking to expanding further beyond the countries it serves.

In August this year, the company announced raising US$110 million in its series D funding bringing the total funding to US$220 million over the past five years.

This funding will be used among other things, expanding the fintech lender’s activities.

Mbowa said, “We’re thinking about deploying the capital to serve new priority markets so over and above India we’ll be looking at new markets in Latin America, other parts Asia Pacific and even Africa. The second thing is going beyond credit and have the capital to support our new products like the insurance pilot and others that will be launched shortly.”

He added that the third target is attracting the best talent including data scientists, product managers, engineers and customer service specialists to serve within Tala.

In addition to insurance, the other sectors that Tala could be looking into include agriculture which is hailed as the next frontier in growing Africa’s economy.

Mbowa adds, “Our ability to raise capital is testament to the business model sustainability and reaching a product fit” in regard to the company’s ability to attract funding and withstand the sector’s challenges in the countries it operates in.

In Kenya, Tala has had a successful run and with the adoption of self-regulation through the Digital Lenders Association of Kenya (DLAK), Mbowa says that a majority of lenders are still not members.

He cautions customers that it is better to deal with those registered rather than risk swallowing the hooks of those not registered as DLAK members.

For those who violate the regulations, penalties include ultimately being expelled from the association.