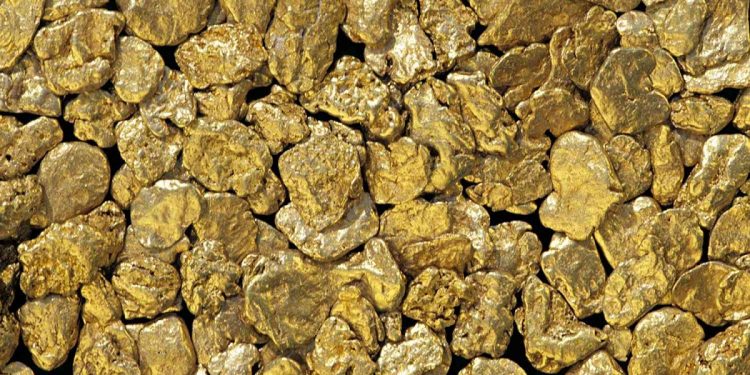 What the future holds for Tanzania’s economy in 2020

In its Economic Update on Tanzania, the World Bank’s estimate is lower than the government’s. This is the second time disparities between the government and the Bretton Woods institute’s estimates are differing.

President John Pombe Magufuli’s stance on growing the economy has hit mining and agriculture leading to a drop in foreign investments in the East African nation.

The Tanzanian government’s ambitious industrialization drive has seen the investment of billions of dollars which will finance among others the construction of a hydro-power plant, a new railway line and the revival of the national airline, Air Tanzania.

With the country’s elections this year, spending pressures mean the country needs to strengthen its fiscal management.

Tanzania remains one of the poor countries in the world despite improved growth in gold production and tourism.

An approximate 36 per cent of Tanzanians live below the poverty line where one in three Tanzanians is self-employed. The country has a high level of microenterprise activity yet only 20 per cent of the population have access to a formal bank which is easily accessible from their home.

In December last year, the Bank of Tanzania said in its monthly economic report that gold sales rose by 42 per cent to hit US$2.14 billion. The country recorded US$1.51 billion in gold sales from the same period in 2018.

Tanzania is Africa’s fourth-biggest gold producer after South Africa, Ghana and Mali. The East African nation hopes that after a tax crackdown and the overhauling of its mining code in 2017 will rebound the economy.

The move spooked foreign investors but it seems to be paying off. Mining is a relatively small contributor to the economy and Magufuli is pushing for more revenue from the sector.

Tourism is the key source of foreign exchange and it rose marginally to US$ 2.52 billion last year from US$2.45 billion in the same period in 2018. The growth was due to more visitor arrivals.

Despite the current setbacks, the economy seems to be doing well with the country also expanding its transport infrastructure to open up the regions.

Heading into the future, Tanzania’s economy is looking up but the activities around the financial sectors in the country.

As an indication of things to come, the mobile money sector is growing recording increased transaction volumes and values.

According to Tanzania Communications Regulatory Authority (TCRA), the latest telecoms statistics for Q3 2019 show that overall mobile money subscriptions increased by close to a million accounts. Mobile money accounts in the country reached 23,692,806 in September 2019 from those recorded in June 2019 at 22,957,515.

With these numbers, East Africa’s third-largest economy shows it can continue on the growth trajectory if all variables remain favourable.

Kenyan Citizens will not be evacuated from china amid coronavirus scare