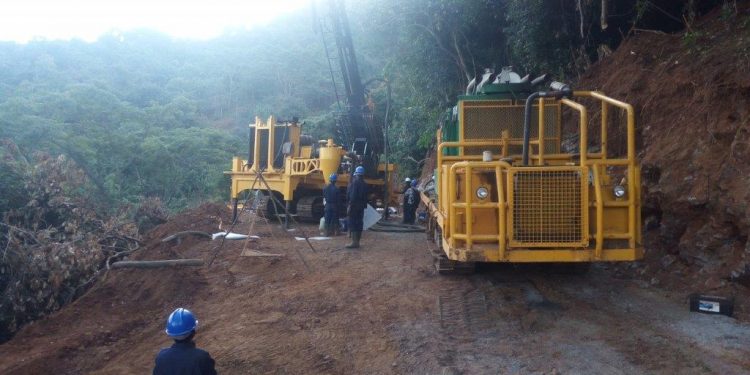 An MOU signed with CoolRU, based in China, for the proposed offtake of 5,000 tonnes per annum (‘tpa’) of graphite concentrate produced at Mahenge Liandu

by Kimani Chege
in Extractive and Energy, Tanzania
0
Share on FacebookShare on LinkedIn

Armadale’s wholly-owned Mahenge Liandu Graphite Project is located in a highly prospective region, with a high-grade JORC compliant indicated and inferred mineral resource estimate announced February 2018 – 51.1Mt at 9.3% TGC. This includes 38.7Mt Indicted at 9.3% and 12.4Mt at 9.1% TGC, making it one of the largest high-grade resources in Tanzania.

CoolRU was established in 2006 and is registered in WangJing Science Park in Beijing China. It is working closely with Geek+, the world’s leading provider of advanced robotics and AI technologies, to offer truly comprehensive intelligent logistics solutions to customers.

The MOU with CoolRU follows the MOU with the Matrass Group announced on 19 February 2019 and brings the total offtake under an MOU to 35,000tpa representing 71.4% of the 49,000tpa average annual production target at the Project. Additionally, discussions are advancing with a major organisation to secure a further offtake agreement in respect of the remaining target production.

Securing this MOU is another important step in the commercialisation of Mahenge Liandu. We now stand with over 70% of planned annual graphite production under offtake MOU and expect to secure further offtake agreements, which will cover all planned production,” Nick Johansen, Director of Armadale said.

“This news comes at a time when the Company is accelerating its transition from explorer to emerging graphite producer, whilst multiple important workstreams related to the completion of the Project’s DFS are underway. Armadale will, as recently demonstrated, provide updates to the market as each important workstream is concluded.”

Currently, Armadale is completing a DFS based on the results of a Scoping Study that was completed in March 2018. The study was based on a throughput of 400,000tpa over a 32-year mine life and showed the project has robust economics and warrants further development.

Read also: Tanzania’s hardball with America and the EU drives down investors