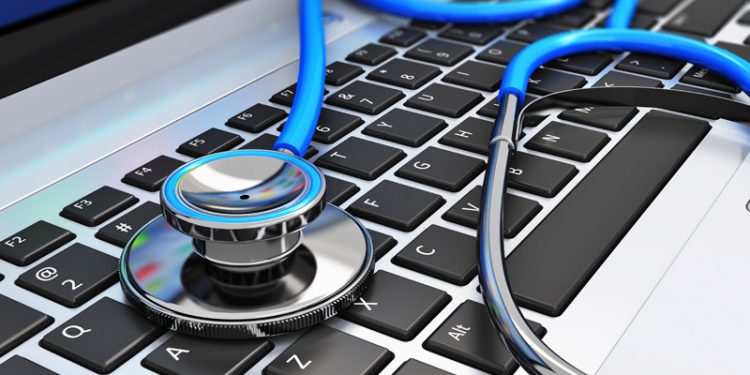 more than 2 million households have been reached by the Tanzanian Community Health Fund (CHF), and more than 12.5 million beneficiaries, equivalent to 25 percent of the entire population in Tanzania.

by Padili Mikomangwa
in Health, Tanzania, Telcos
0
Share on FacebookShare on LinkedIn

Sustainable development can’t be realized in Tanzania without a healthy population, that’s why the health sector has acquired a rather vital financial support from its development partner Germany to ameliorate, Information and Communications Technology (ICT) within the National Health Insurance Fund (NHIF) parameters.

According to a report by The Citizen, the grant was signed on 16th October, at Ministry of Finance’s premises in commercial city—Dar es Salaam, witnessed by ministry’s Permanent Secretary, Dotto James and Acting Germany Ambassador Jorg Herrera.

The grant comes at the time when insurance services are slated for adoption by the insurance industry in Tanzania. Per ministry of health records, more than 2 million households have been reached by the Tanzanian Community Health Fund (CHF), and more than 12.5 million beneficiaries, equivalent to 25 percent of the entire population in Tanzania.

Patently, the grant also gives the sub-sector a chance to revitalize the sub-sectors fatal weak points, limit seamless health services to many Tanzanians. The Ministry estimates 32 per cent of the population are now integrated with health insurance in Tanzania, while maternal health attendance, specifically on birth attendance at health facility rose to 68.5 percent by March 2018, from 64 percent in 2017/2018.

Permanent Secretary expressed his appreciation of the support, citing that: government plans to increase health services fund members will be achieved, but also improving related sub-sector sectors at large.

“The government has intended to provide health services to all people, thus in realization of the latter, the government plans to utilize the Single National Health Insurance Fund (SNHIF),” Permanent Secretary commented.

Prior the respective grant, Tanzania had already assumed critical steps towards fortifying its ICT capacity in the sector, including incorporating the Digital health Investment Recommendations Roadmap programme, of which by March 2018, managed to integrate digital health services in 1303 health centers in Tanzania as revealed by the ministry.

On the same note, Jorg Herrera complimented the Tanzanian governments efforts to amend the health sector.

“A healthy population is a crucial pillar for sustainable development; thus, improvement of the health sector is vital to the Tanzanian government as it plans to be a middle-sized economy by 2025,” Herrera adds.

Further Herrera added that: “Storing documents and records is crucial for the National Health Insurance Fund (NHIF), and will enhance the access of accurate and reliable statistics,”

The government of Tanzania plans to offer Universal Health Coverage to 70 per cent of the population by 2020 via the national health funds packages.

While the present numbers point at 32 per cent of the population are covered, the NHIF membership has sustained a slight growth of 10 per cent and 7 per cent of beneficiaries in the last five years as revealed by ministry’s records.

In that context, per country’s National Bureau of Statistics (NBS) records, efforts to enhance health insurance services via ICT are valid, whereas, the ICT sector has been experiencing decent and necessary developments, such as internet penetration expansion from 40 per cent in 201 to 43 per cent in 2018, and the sector contribution to the real Gross Domestic Product at 2.7 per cent in the first quarter in 2019,  leaving real estate, electricity and water sectors behind.

Health insurance services and incorporating ICT in health services are among 9 constructive areas slated by the ministry for improvement. But also, the ministry pin pointed health sector stakeholders and other government parastatal as crucial partners in realization of its plans.