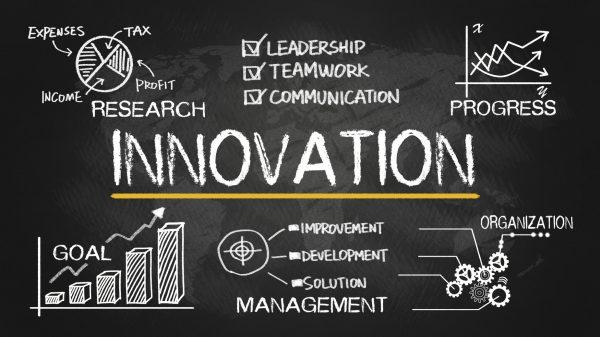 What can Tanzania learn from South Korea’s tech innovativeness?

South Korea`s Samsung has the most US patents in the world.

South Korea has managed to maintain its first position on 2018 Bloomberg Innovation Index for the fifth consecutive year.

The 2018 Bloomberg Innovation Index results published on January 22, 2019 which compiles the index based on data from sources including the World Bank (WB), International Monetary Fund (IMF) and Organization for Economic Co-operation and Development (OECD), credits South Korea`s top ranking to Samsung. The electronics giant is South Korea`s most valuable company and has received more US patents than any company other than IBM since the start of the millennium.

South Korea ranked first in the patent activity category and second in R&D intensity and manufacturing added-value and 21st position in productivity, the category in which it came in 32nd in 2017.

Innovation by its nature is about the creation of products and services that make life better, whether it involves agricultural products, manufacturing, culture, infrastructure, entrepreneurship or whatever.

Any country must foster a culture of innovation although it is not easy to do and therefore, the need for a concrete corporation with the countries that have experienced the best practices in this field, particularly South Korea is very important.

The 2018 Bloomberg Innovation Index came out when the fifth phase government under President John Magufuli, is heading to economic transformation from depending on agriculture as the backbone of the economy to the industrialized state. Yes, we can move quickly with a dramatic change from agricultural economy to industrialization.

But this could not be easily achieved if the country will not increase and prioritize investing in innovation, especially in R&D at all level of production of local goods and services.

Personally, I think this should be starting with the agricultural products which are the most needed raw materials in many industries at local and international levels. Innovation has got a big role in transformation process, from improving the quality of goods and services, adding value and increasing circulation to the markets within and outside the country.

In this regards, Tanzania has to take every steps and efforts to ensure that the existing bilateral relationship with South Korea helps the country to achieve and succeed in the field of innovation.

Tanzania has established different institutions like Tanzania Commission for Science and Technology (COSTECH) with the vision which states that; a prime driver of science, technology and innovation for sustainable development.

COSTECH has been entitled to perform different roles including promoting, coordinating, monitoring, and evaluating scientific research and technology development  and transfer activities in the country and to facilitate national, regional and international cooperation in the respective areas.

Also COSTECH is mandated to acquire, store and disseminate scientific and technological information and popularize science and technology.

COSTECH is among other public and private entities that engage in innovation of technology and other development grounds, with the focus on fostering social economic development.

Furthermore, Tanzania still has to learn more from the South Korea story. Take an example of various credible sources which proved that in early 1960s not long after the Korean war, the country`s GDP per capita was on the same level as many African countries like Tanzania. Today, it’s a highly-developed country and a member of the G-20 and its economy is the 11th biggest in the world. For 50 years (1960-2010), the country’s GDP per capita at constant prices (i.e. excluding inflation) at Purchasing Power Parity (PPP) increased 25-fold.

After the Korean war of 1950 South Korea was poorer than most African countries, not to mention Europe. Prior to the independence, the majority of capital and land was owned by Japanese colonizers. After the WWII, these assets were confiscated by the state and privatized. Often, they were bought by powerful, well-connected family groups.

But South Korea had utilized different approaches like investing in innovation mainly in R&D, hence made the country to lead in the Bloomberg Innovation Index for the fifth time in five years consecutively.

While Tanzania is progressing its economic transformation and efforts to implement huge social development projects, the country should focus on innovation, and in this case, and in this case, the cooperation with its development partners like South Korea is very important because it could easily benefit from different learning and exchange programs. Among the things to learn from South Korea is the strong cooperation between public and private sector.