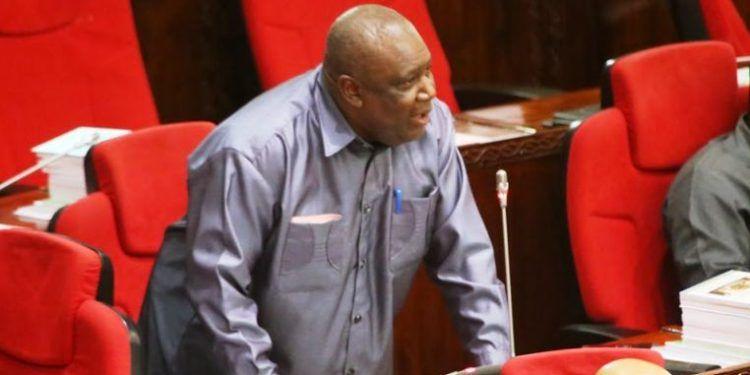 The Tanzanian government is finalizing plans for the establishment of e-border management control system aimed at improving security at border points and increase revenues.

In the ongoing parliament meetings, the Minister for Home Affairs, Kangi Lugola told the lawmakers that the new system will be operational from July 2019. He also noted that the government will in the 2019/2020 start using e-passport permit and e-visa in all Tanzanian embassies outside the country.

On the same note, some 1,015 Tanzanians who went to foreign countries without following the rightful immigration procedures were returned into the country whereas a total of 5,604 illegal immigrants were repatriated to their countries of origin.

The minister also said following regular operations in the country, a total of 9,610 illegal immigrants were arrested in the country and handed over to various law enforcing organs.

He said the deadline in criminal cases is mainly due o early identification by intelligence forces, cooperation with members of the public and the police, increased surveillance and special operations in both urban and rural areas.

The minister further stated that out of the cases mentioned, 17613 of them with 37,267 culprits were filed in courts. About 27,943 are at different stages of investigations and those involved will soon appear in courts.

The minister told the House that the ministry will in 2019/2020 employ 3,725 police officers to increase the number of the law enforcers.

How Kenya managed to grow its economy by 6.3%